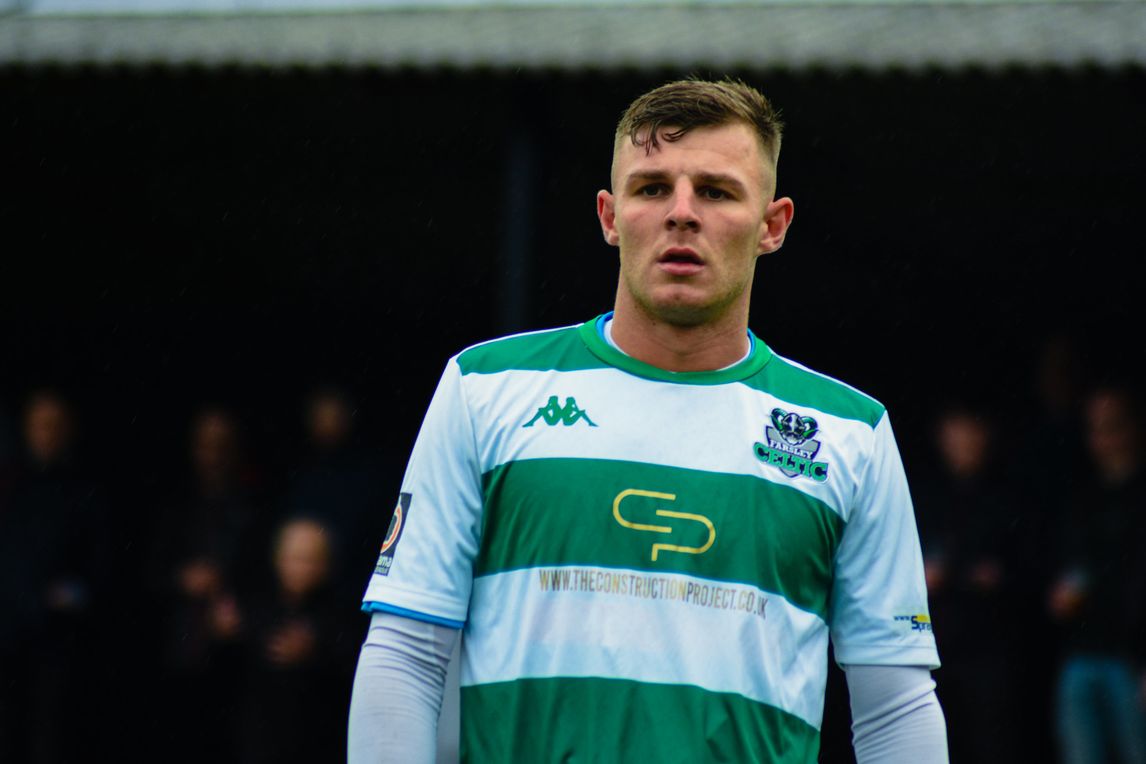 Farsley and Barnet will do battle again in the capital on Tuesday evening, after the Celt Army secured a well-earned replay with a 1-1 FA Trophy draw.

The Londoners from the Vanarama National League started the game brightly and went ahead within the opening ten minutes through Simeon Akinola. However Tyler Walton’s assured strike in the 53rd minute saw the Celts level the second round tie.

So for the second time in as many rounds, the Celts face another FA Trophy replay as they attempt to make the last 16 of the competition.

After a laboured start to the contest, Farsley boss Adam Lakeland was delighted with his side’s response. He said: “I thought we were excellent, although I wasn’t too happy with how we played in the opening 20 minutes – I felt we showed them too much respect in those early stages.

“I felt we grew into the game in the first half. We identified that set pieces and crosses were an area that we could ask questions of them today and credit to Will (Hayhurst) and Jordan (Richards) because nine out of ten of their deliveries were spot on today.

“I thought the players executed the plan perfectly in the second half and I think we edged it, I think we were the better team. All in all, I can’t really be any prouder of the players, unless we’d have won it I guess.”

After firing early warning signs in the opening minutes of the clash, Barnet bagged the opener on ten minutes as Akinola fired home Wes Fonguck’s low cross past Elliot Wynne, to put Darren Currie’s side ahead.

And the lead could have been doubled four minutes later but Cheye Alexander fired David Tutonda’s squared ball over the target.

Farsley’s first dangerous opportunity came in the 23rd minute as Spencer, who played his first full 90 minutes after returning from injury, forced a good save from Scott Loach in the Bees goal.

The Celts continued to grow into the encounter and almost equalised in first half stoppage time as Dave Syers, who was celebrating his 500th career appearance landmark today, headed Hayhurst’s cross just over the bar.

The late first half pressure paid off as eight minutes after the break, Hayhurt’s low ball picked out an unmarked Walton who placed the ball past Loach to put Farsley on level terms.

Former League 2 side Barnet responded and almost re-took the lead 57 minutes in, but Elliot Wynne’s excellent save kept out Charlee Adam’s fierce strike.

Confidence was growing amongst the Farsley contingent and on 61 minutes Syers found Spencer, who was given plenty of time by the Barnet defenders, but the forward wasn’t quite able to keep his shot low enough to trouble the ‘keeper.

Akinola came close to doubling his tally on the day on 78 minutes as he brought the ball down and made himself some space, but curled his attempt over the target for Barnet.

But it was the Celts who ended the game on top, with firstly Spencer crossing to substitute Ben Atkinson who volleyed wide, before a looping, deep free-kick was headed goalwards by Higgins, but Loach was able to save to set up the replay.

Barnet will host Farsley at The Hive Stadium in North-West London on Tuesday, with the winner progressing through to the third round. 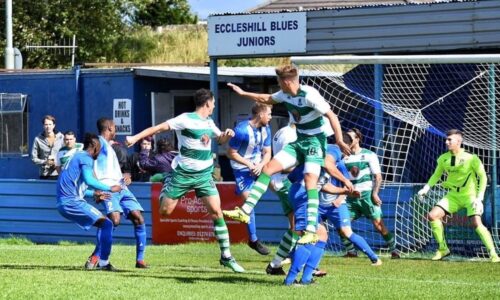 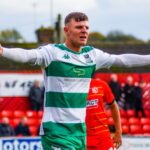 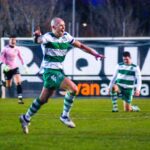