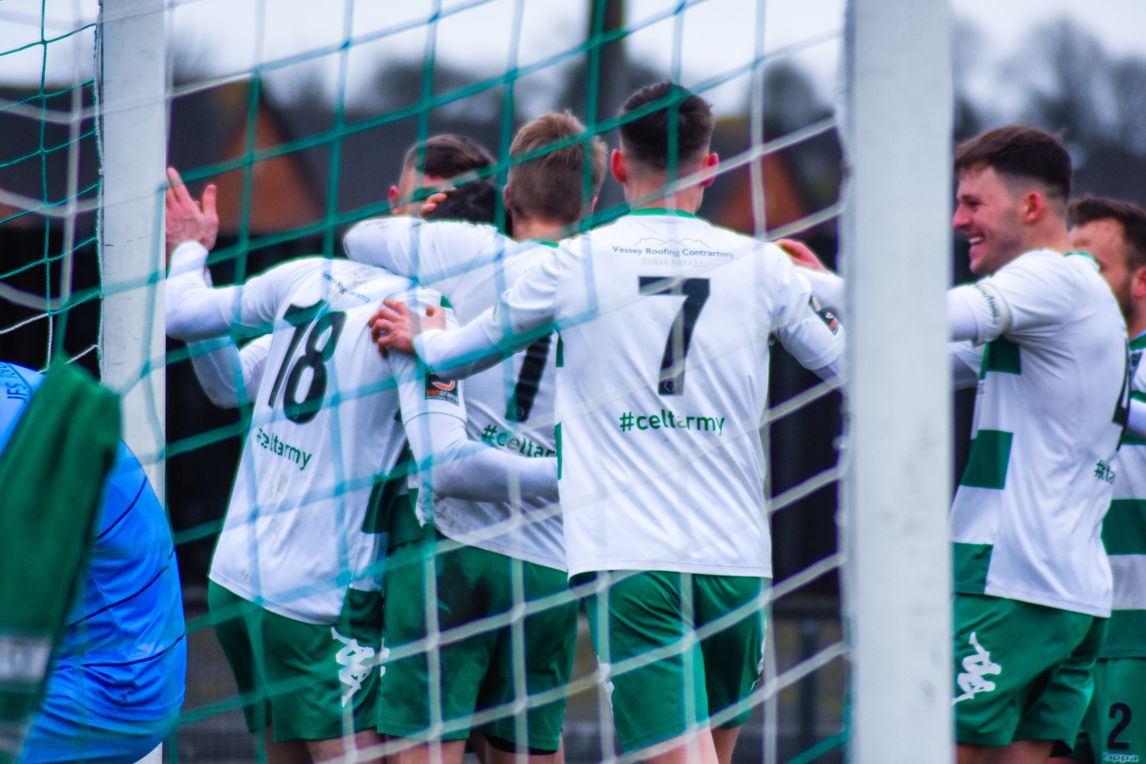 Farsley Celtic picked up only their second win in eight league games after beating Blyth Spartans 2-0 at the Citadel.

Both sides struggled to get going in the early stages, with both sets of players getting used to the strong windy conditions.

The visitors were the first to provide a few sacres, with Leighton Mcintosh forcing Josh Barnes to make a save with his long-distance effort before Tyler Walton tested Blyth goalkeeper Zac Hemming.

Farsley thought they had gone a goal up when Dave Syers tapped home a rebound after Hemming saved Will Hayhurst’s shot, but the goal was chalked off with Syers ruled offside.

On 38 minutes though Dave Syers did find his name on the scoresheet, making no mistake after being played one on one with the goalkeeper, smashing the ball into the back of the net to give Farsley the lead.

The Celts pushed for a second before half-time, with Hayhurst testing Hemming before Spencer was denied by the post.

Blyth Spartans started brightly in the second half, with Adam Wrightson’s low drive being stopped by Barnes. Celts striker Jimmy Spencer was then denied by Hemming who came out strongest in the one on one situation.

Just after the hour mark though, Farsley doubled their lead, with Tyler Walton’s low cross from the right finding Spencer at the back post to tap home.

The visitors almost pulled a goal back 15 minutes later though, with McIntosh hitting the side netting from a free-kick, before being denied again by Josh Barnes.

Farsley managed to hold on, with Adam Lakeland’s side securing a 2-0 win in what was his 150th competitive fixture in charge of the Celts. 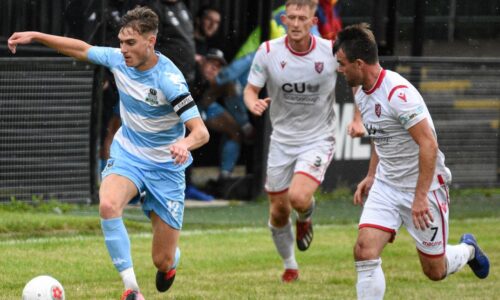 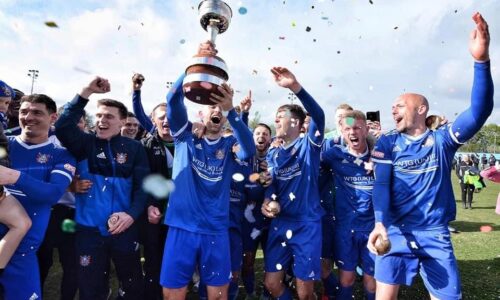