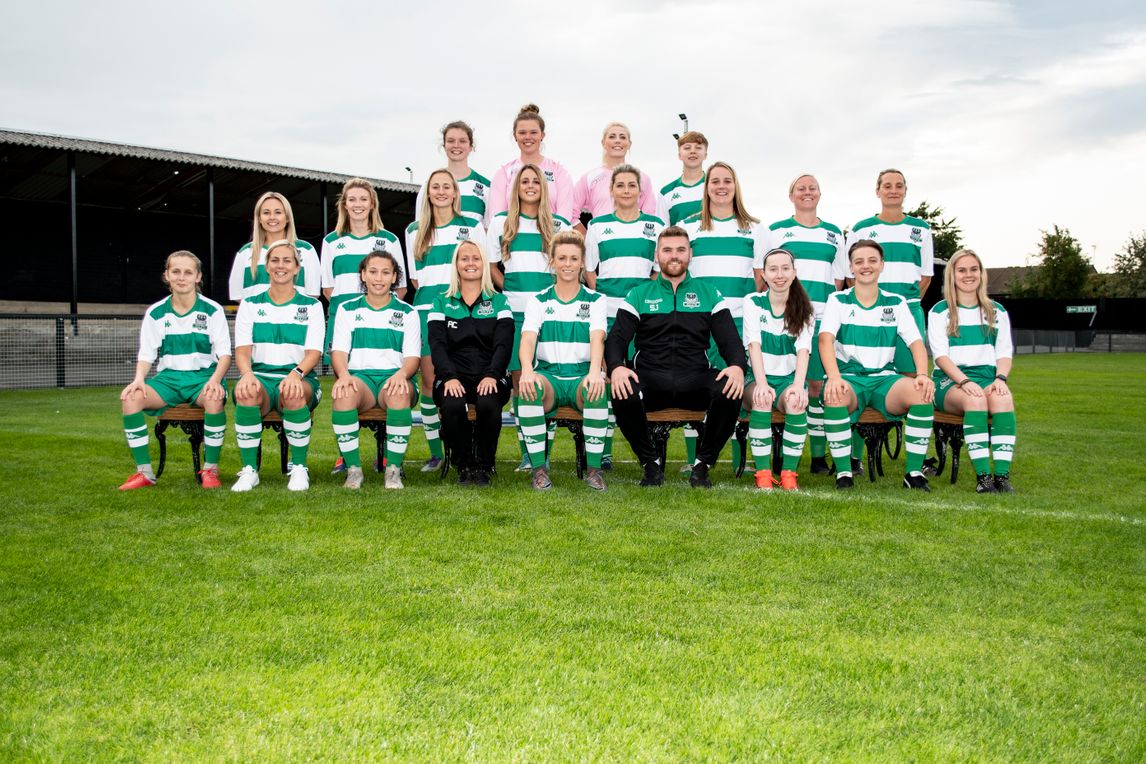 The new name is representative of a modern view on language and equality within the game, and replaces Farsley Celtic Ladies.

The change of name has been on the agenda for a while and after consultation with several parties, the club has decided to adopt the name for the start of the 2020/21 NERWFL Premier Division campaign.

Joshua Greaves, Chief Executive commented on the change: “The change in name is in keeping with the way that players, management and supporters regard the women’s game. The name change demonstrates the desire to continue to put women’s football forward as a major part of everything that we do at the football club as we strive for continued success.

“The club felt that the term Ladies had become outdated and not representative of modern times, which is why we have taken the decision to make the change. This also falls in line with name changes that have been made at both our level of Women’s football and above.

“We are all extremely excited by this change and have great pride in our Women’s team and the success that they have brought over the last few years. We will now rebrand the team in all areas over the coming weeks in readiness for the start of the new campaign.” 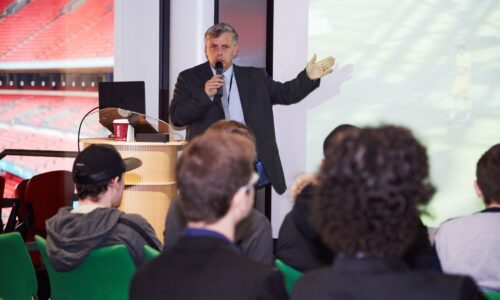 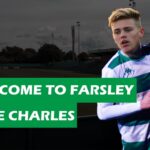