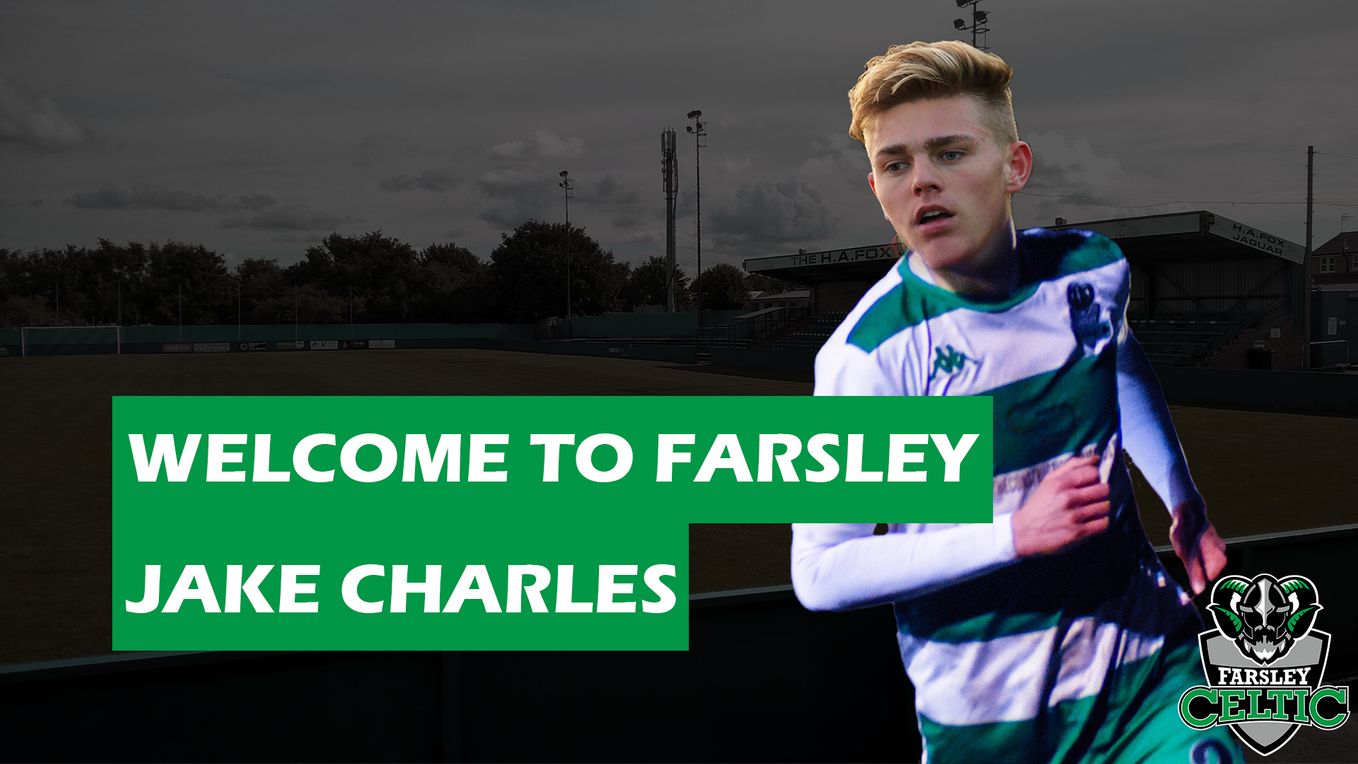 Farsley Celtic are delighted to announce the signing of forward Jake Charles.

The Leeds-born attacker came through the ranks at Huddersfield Town and also played nine times for Wales U21s, before dropping down into non-league football.

Charles has spent the last two years in the Northern Premier League with Stafford Rangers, and is Adam Lakeland’s first move as he seeks to strengthen the squad ahead of the 2020/21 season.

On the capture of Charles, the Farsley boss said: “I’m delighted that Jake will be joining us and that we’ve beaten a number of clubs to secure his signature.

“He has an excellent work ethic which has always impressed me when I’ve watched him play.

“He runs off the shoulder well which is something I felt we needed to add to our attacking options, and at just 24 I believe his best years are ahead of him having matured in recent seasons and grasped what non-league football is all about.

“Jake has scored more goals in each of his last three seasons in the division below, including 14 this season, in teams that have been towards the bottom of the league.

“I’m confident that he will continue to score goals despite the step up and will, in fact, flourish playing at a better standard with better individuals around him.

“I’m really pleased that Jake has joined us, becoming another local lad from the league below who we hope will come in and do really well for us and I’m thoroughly looking forward to working with him.”

“I’ve scored a fair amount of goals, and I think that Farsley’s the next step for me to become a better player.

“With myself being in Leeds, and coming from Leeds, it’s on my doorstep, so it ticks a lot of boxes.

“I’ve known Adam (Lakeland) for quite a while, playing against him. I’ve heard good things about him, and I’ve seen the way that Farsley have played in the past, and that definitely ticked a massive box for me as well.”

Everyone at Farsley would like to welcome Jake to the club and wish him every success during his time in west Leeds. 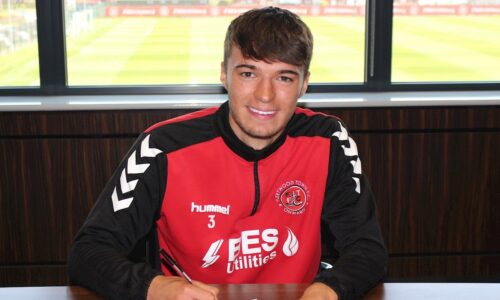 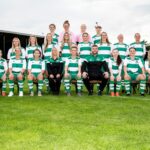 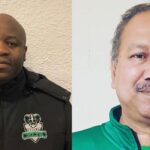