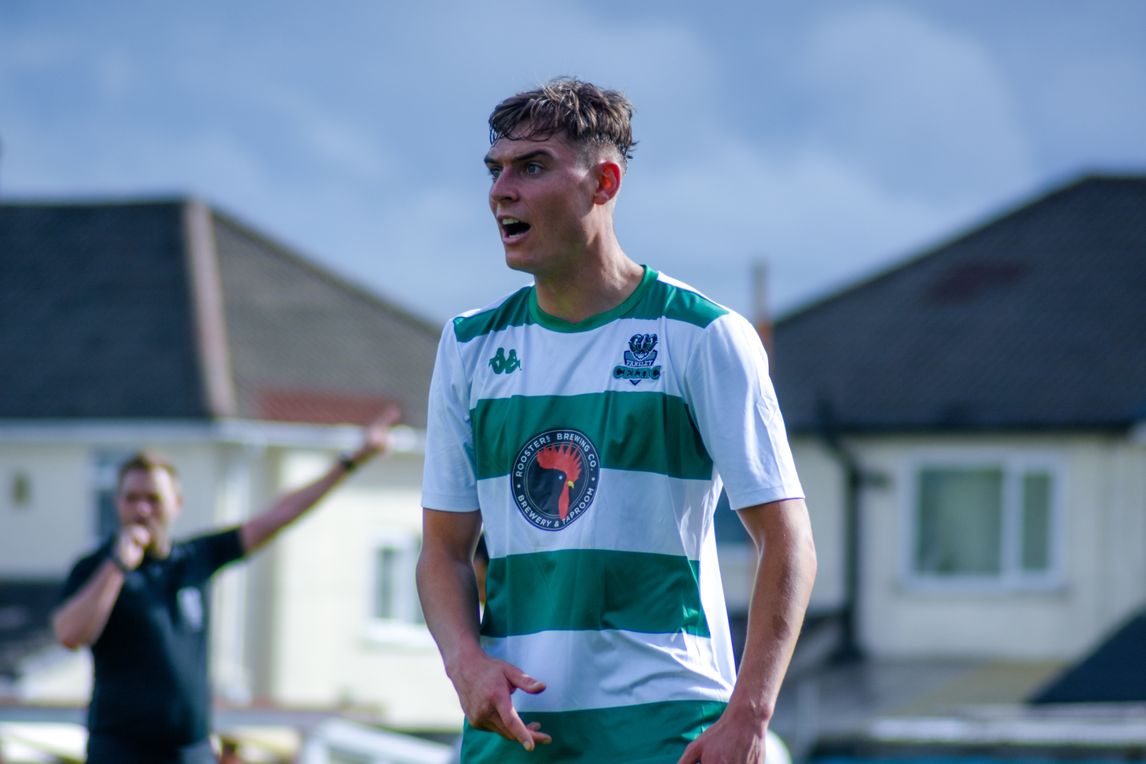 Farsley Celtic put in an impressive performance as they saw off Tadcaster Albion 4-1 at the Global Stadium.

The NPL North/West Division side put in an impressive performance for around 65 minutes and provided a real test for Farsley, before Adam Lakeland’s side were ultimately able to pull away.

The game was tied at 1-1 when Ben Atkinson entered the game with around half-an-hour remaining, and the midfielder struck twice to put the Celt Army 3-1 ahead before Luke Parkin wrapped up the win.

Tadcaster started on the front foot in the opening five minutes but were unable to get a real sight of goal, and it was Farsley who could have gone in front early on.

Jordan Richards played in Tyler Walton down the right who crossed for Jimmy Spencer 10-yards from goal, and it took a terrific save from Michael Ingham with his feet to deny Spencer.

Ingham then had to make another important save to deny Luke Parkin, as the forward found space to shoot on the edge of the box and drilled a low shot goalward that Ingham held low down.

Farsley suffered a real blow with five minutes remaining in the half as Adam Clayton was forced off with an injury, however it was his replacement Tom Allan who put his side in front.

Allan carried the ball out of defence with a surging run, before laying the ball off to Parkin on the left-hand side, and he then continued his run into the box to head home Parkin’s excellent delivery.

The second-half began with Farsley continuing in the same vein, and only the upright could prevent Dave Syers from doubling the advantage.

Spencer slipped a perfectly-weighted pass through to Syers who rounded Ingham, however he was faced with a tight angle and was unable to squeeze his effort inside the upright.

Tadcaster then stunned Farsley as they restored parity with 30 minutes remaining, Derick Ngwana thundering home a stunning free-kick from 25-yards out that gave Steven Drench no chance.

However, the hosts were level for just a matter of minutes as substitutes Jake Charles and Ben Atkinson linked up to restore Farsley’s lead, with Ingham only able to slow the pace of the latter’s half-volley as it rolled into the bottom corner.

After heading wide at the near post from a Will Hayhurst corner, Ben Atkinson didn’t make the same mistake twice as he got up superbly to power home his second, from Jordan Richards’ centre, with 15 minutes remaining.

Luke Parkin then rounded out the victory in style, curling a superb free-kick up and over the wall to get the goal his relentless performance on the evening deserved. 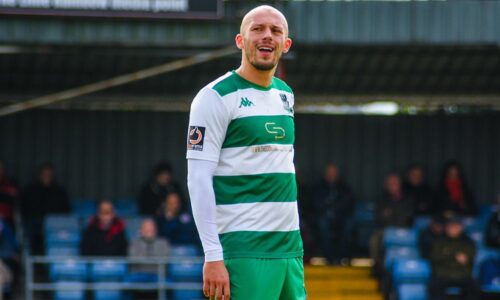 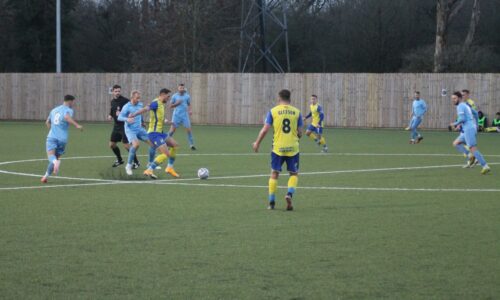 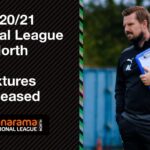 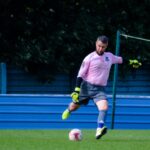