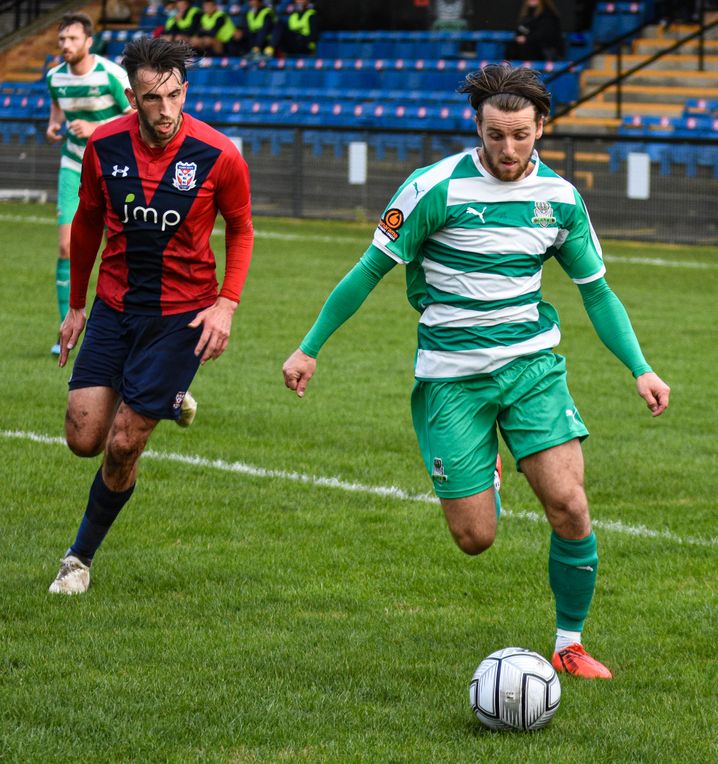 A late Dave Syers header earned Farsley a deserved first point of the new season against promotion favourites York City in a 1-1 draw at the Citadel.

Sean Newton had given the visitors a first-half lead, but it was Farsley who took control of the game in the second period, and could well have snatched all three points late on.

Adam Lakeland was delighted with his side’s performance, as he said: “I’m absolutely delighted (with our performance), and I think at the end a point is the least we deserved.

“The longer the game went on I felt we looked the fitter team, we finished the game stronger and I’m massively proud of the effort again from the players.

“We had a tough night on Tuesday playing a long time with 10 men, and things went against us, so for them to put that kind of performance in against the favourites of the league, I think it was a really, really good display from us.”

York’s biggest threat in the first-half came from set-pieces, and their first big opening came 10 minutes in. Matthew Brown found space in the box at a corner and powered his header goalward, forcing a terrific reaction save from Steven Drench.

Adam Lakeland had made one change from Tuesday’s defeat to Spennymoor with Jake Charles coming in for the injured Will Hayhurst, and Charles was involved in Farsley’s first real opening.

The forward held up the ball for fellow ex-York man Tyler Walton who made a bursting run into the box, only for the ball to be whisked off his toes just as he was about to pull the trigger.

Both sides then had a number of half-chances before the visitors struck the opening blow with eight minutes remaining in the half, Sean Newton picking up the ball in the box and thundering a terrific strike into the top corner.

The Minstermen probably should have doubled their advantage shortly after the interval as Ollie Dyson broke in behind the Farsley defence before striking the upright, with the rebound falling to Michael Duckworth who fired over.

The Celt Army were then left feeling hard done by after a goal from Joel Byrom was chalked off for an infringement by Jimmy Spencer, before strong shouts for a handball by Kieran Kennedy in the penalty area were waved away.

However, Farsley kept pushing and the equaliser came with six minutes remaining as two substitutes combined, Luke Parkin delivering for Dave Syers who guided a superb header inside the far corner.

From that moment on there was only one side that looked like snatching all three points – Jimmy Spencer rattled the crossbar with three minutes remaining, before moments later he found Syers in the box who was denied by an excellent Peter Jameson save.

Steve Watson’s side were just about able to hang on for a point after a nervous finale, but in truth, a share of the spoils was a fair reflection of the 90 minutes. 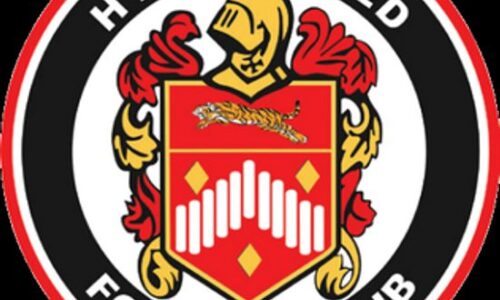 HYDE UNITED TO VISIT THE CITADEL IN PRE-SEASON 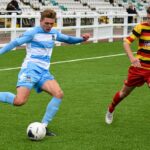 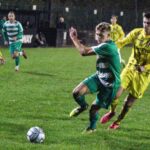