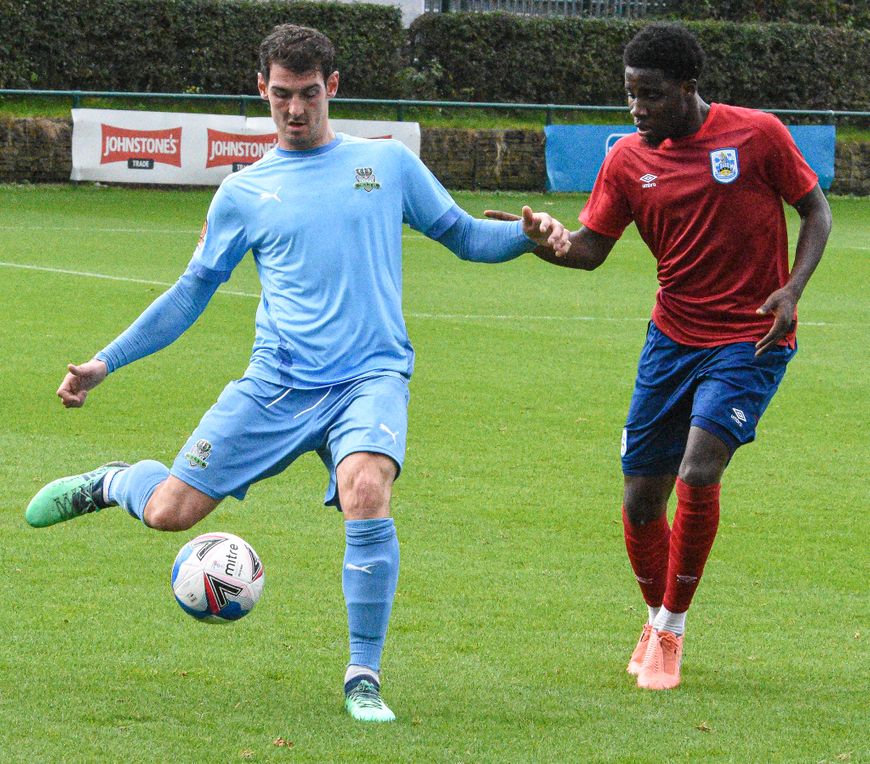 Farsley Celtic’s three-game unbeaten run came to an end as Alfreton Town ran out deserved 3-1 winners at a wet and windy Impact Arena.

James Jones had given the hosts the advantage, before Adam Clayton levelled almost immediately, however further first-half strikes from Elliott Reeves and Jake Day were enough for the Reds to take all three points.

Farsley Manager Adam Lakeland was frustrated with his side’s production in both boxes, as he said: “In the first-half (is where the game was lost), simply.

“Their strikers were a real handful in the first half in particular, their nine was big, strong, aggressive, and they kept putting it on him.

“And then the 10 running off the shoulder and getting in behind, he’s been scoring a few goals for them and was a threat all game, but I still think the goals we’ve conceded were soft.

“It’s the same old story unfortunately and, when you strip it down to basics, we’re conceding some soft goals and we’re not taking our chances, and I could say that about games we’ve lost like today, and games we’ve drawn, even the game we won against Gateshead.

“We have to pick up quickly and become better in both boxes.”

The first time either ‘keeper was forced into action was when Steven Drench tipped over Elliott Reeves’ strike 15 minutes in, and it was from the resulting corner that James Jones rose highest to head home.

The hosts held the lead for less than two minutes, Adam Clayton pouncing when George Willis fumbled Will Hayhurst’s free-kick.

Farsley then could have gone in front when Tyler Walton breached the Alfreton defence down the left, but his attempted lob was saved by George Willis who stood tall.

And the Celts were left to rue that missed opportunity when Reeves re-established his side’s advantage, carrying the ball from the halfway line before twisting and turning in the box and firing home.

Alfreton ‘keeper Willis continued to gift Farsley opportunities, this time dropping a Hayhurst delivery at the feet of Walton, however, Dom Smith came to his rescue as he blocked Walton’s low strike on the line.

The killer blow then came on the stroke of halftime, as an error at the back allowed Jake Day to muscle his way in and fire home from 10-yards out.

From that moment on, it was always going to be an uphill battle for the Celts – although only figuratively, as Adam Lakeland’s had the considerable slope to their advantage after the break.

It was certainly a spirited effort from Farsley, Jimmy Spencer coming close as his curling effort from range was saved by Willis, before the former Boston man made a smart save with his feet from Walton.

Paddy Lane, on debut, thought he’d pulled a goal back with 20 minutes remaining as he headed home at the far post, however, the assistant referee’s flag was up quickly to signal offside.

Despite applying real pressure to the hosts’ back-line in the final quarter, Willis was largely untroubled in the Alfreton goal as Billy Heath’s side held on for their second win of the season. 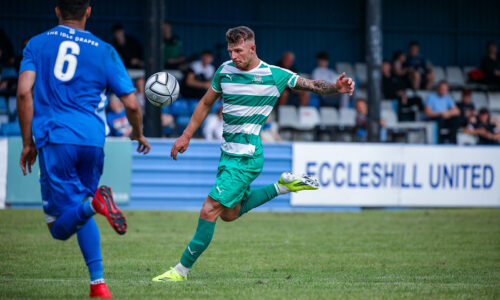 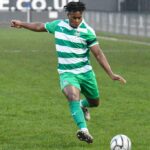 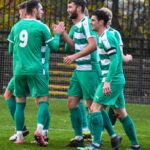