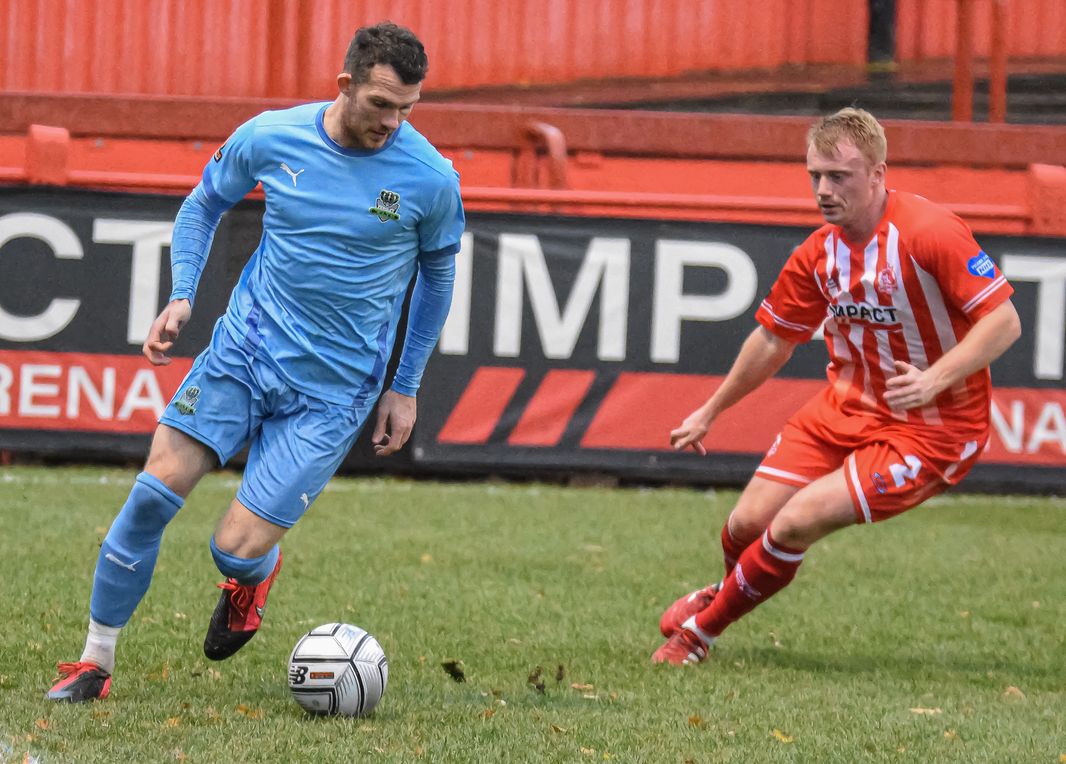 Farsley Celtic made it four games unbeaten thanks to a 1-0 win at Southport on Wednesday night.

In a match which saw fans present for the first time since March, Luke Parkin’s first half strike was the difference between the sides, as the Celt Army secured their second away win inside five days.

“It was a hard game and I felt we deserved to go ahead when we did,” said Celts boss Adam Lakeland.

“Once we got our noses in front, they started to have a bit more possession and they have players that are a handful. We expected to come under pressure in the second half like you do anywhere from home when you’re ahead.

“It was about standing firm and getting that little bit of luck when we needed it and I felt we saw the game out quite well in the end and it’s another big three points for us.”

Farsley were firing early warning shots and were unlucky not to lead after six minutes, with the woodwork denying the opener. Former Southport man Jordan Richards whipped in a superb cross which was well met by Jimmy Spencer, who did very well to turn the ball goalwards, but it hit the bar.

However the lead was snatched on the 13 minute mark as Paddy Lane slipped the ball into Parkin, and the former Leeds United academy forward slotted the ball under the keeper at the near post to put the visitors one-to-the-good.

The advantage was so nearly doubled midway through the half as from a Parkin corner, Adam Clayton and Tom Allan caused havoc in the Southport box, but the ball was scrambled off the line by some last-ditch defending.

Sandgrounders shot-stopper Dan Handford was being kept busy – he first denied a header from the lively-looking Parkin and then on 31 minutes tipped Lane’s strike over the crossbar with a fine save as Farsley continued to press for another goal.

Southport had to wait until 35 minutes for their first proper sight at goal as an out of position Richards played their forwards onside. Jordan Archer was able pick out Dylan Vassallo, but he could only fire straight at Steven Drench.

Despite Southport looking brighter in the second half, they were struggling to create many clear-cut chances and it was in fact Farsley who could have pulled further ahead on 65 minutes. Will Hayhurst played a long ball which was flicked on by sub Tyler Walton to Spencer, but the Farsley forward fired into the side-netting.

After Marcus Carver had seen his shot deflected wide almost immediately after the Spencer opportunity, George Newell then wasted another guilt-edge chance for the hosts as he directed a free-header wide of the mark.

The Farsley defence remained resolute for the final 15 minutes to seal the win, a result which saw further progress up the table to just outside the play-offs in eighth. 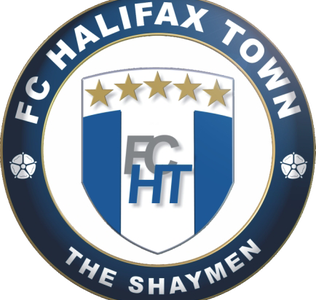 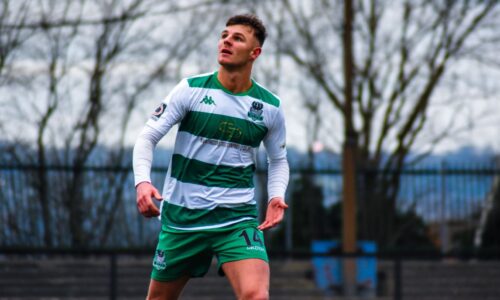 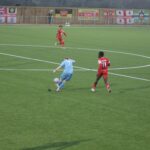 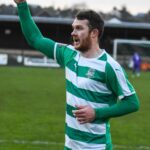