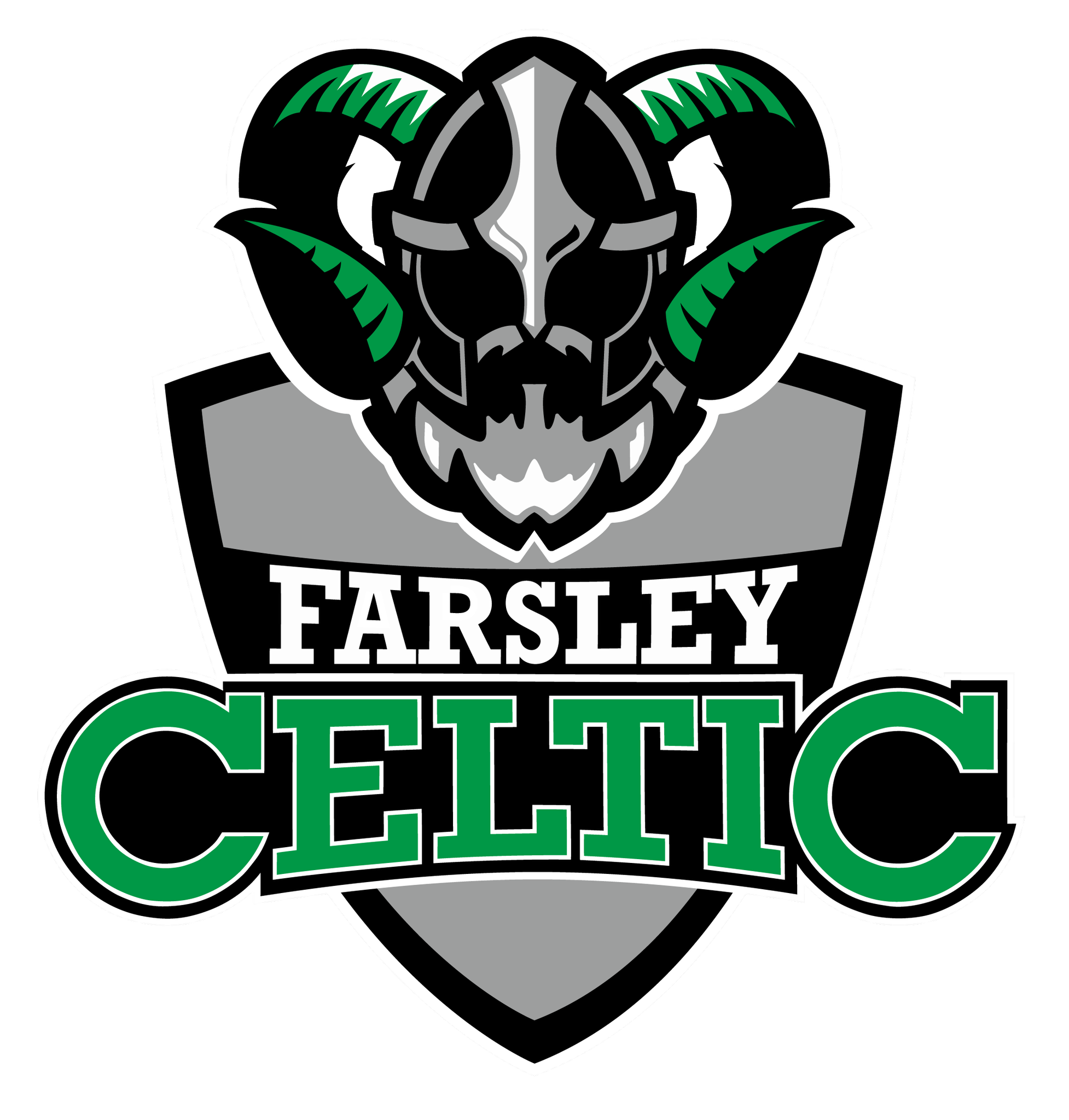 Following a meeting between clubs in the National League North and South we wish to make the following statement:

All undersigned clubs support the re-commencement of all viable fixtures until the results of the resolution are known, but only when both clubs participating in a fixture are in agreement and when there is a fully-funded COVID testing regime in place, as both the NL and it’s member clubs have a duty of care for the safety of players and staff.

Clubs who are unable to commit to fixtures should continue to have their season held in suspense by the league and do so without fear of sanctions.

Furthermore, we have agreed to submit our votes on the resolutions to the National League as soon as reasonably practical and implore all clubs at Steps 1 & 2 to do likewise.

Any delay or abstaining from voting would be damaging for the clubs in the most urgent situations.

We must finish the season with all 66 clubs in existence. 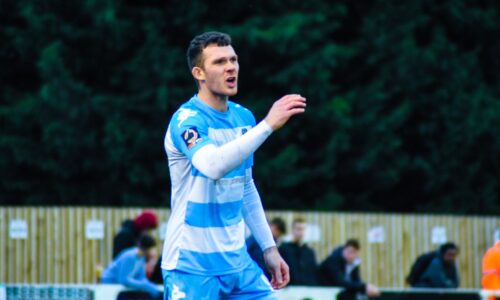 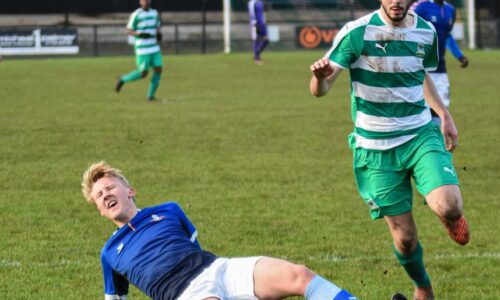 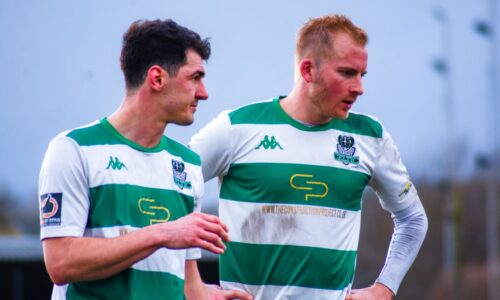