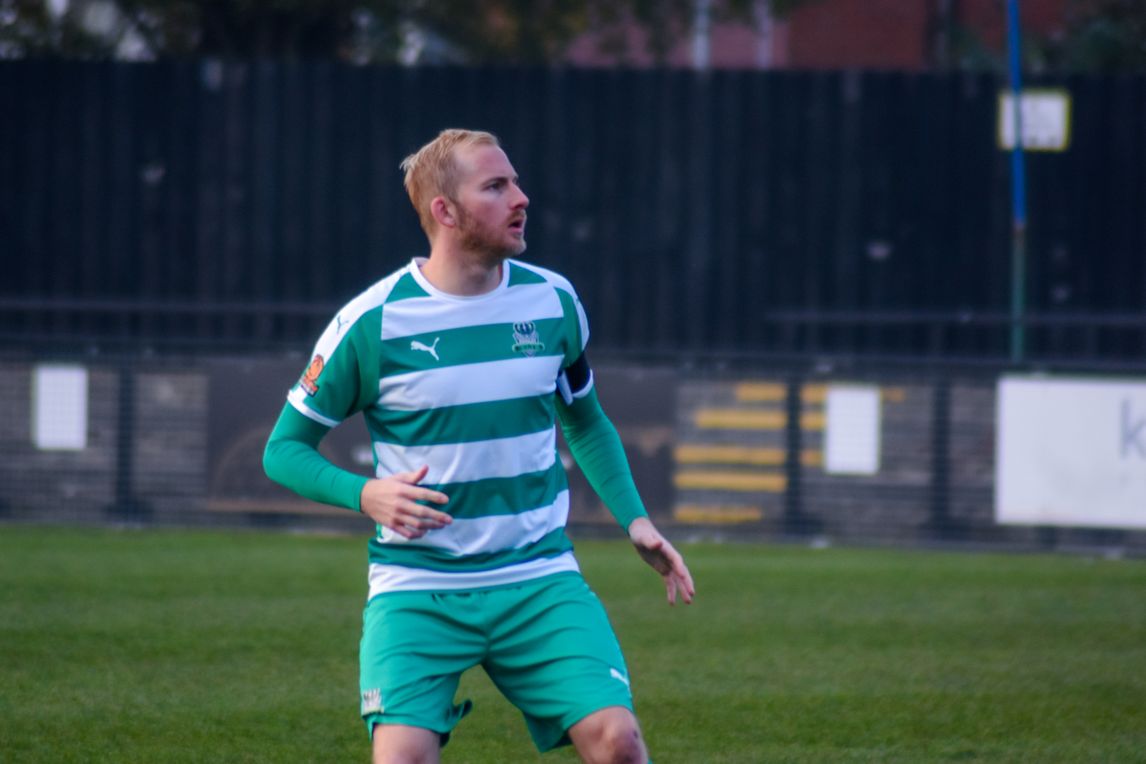 We are delighted to announce that Dave Syers has signed a new contract to remain with the club for the 2021/22 season.

Syers initially played for the original Farsley club in the 2009-10 season, before re-joining in 2018 and playing an integral role in our NPL Premier Division winning side.

The former Bradford City man has played a number of positions for the Celts, impressing last season when he deputised at centre-half.

Syers spoke after signing his new contract, saying: “It was an easy decision that didn’t take much thinking about. I’ve really enjoyed my football since being back at the club, and it’s one of the best dressing rooms I’ve been involved in.

“Hopefully we will manage to actually finish a season at this level!

“We started slowly last year which was different to the previous year and it’s a testament to the management and players that we turned that around and we were in a really strong position when the season was cut short.

“Personally, ending up at centre half wasn’t part of my plans but I really enjoyed it so will have to wait and see where I end up next season!

“Fingers crossed it will be great to have a season without worrying about all the off-field issues, and we can look forward to playing in front of crowds again.

“We will carry on as we have been, trying to get as many points on the board as quickly as possible and hopefully give ourselves a chance to sneak up towards the playoff spots.”

Adam Lakeland added: “Dave’s a player held in high regard by everyone at the football club, he’s a classy individual who’s got fantastic experience, understanding and knowledge of the game.

“Last season saw him take on a new role within the team, playing in central defence, and he was moved into that role when the team were performing quite well but struggling for results.

“There’s no real surprise that his move into defence coincided with us going on a fantastic run and our form throughout his time playing at the back was very strong and consistent.

“We do see him taking up that role moving into the new season, and competing with the other centre-halves we have at the club, but his leadership qualities on and off the pitch are very important to us, and we’re really pleased that we’ve got his services again.” 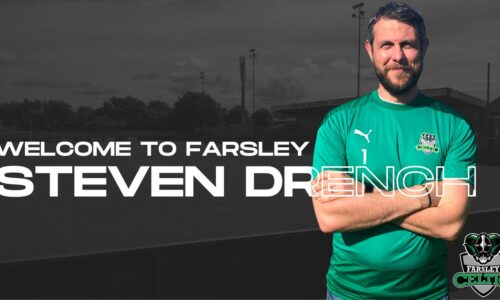 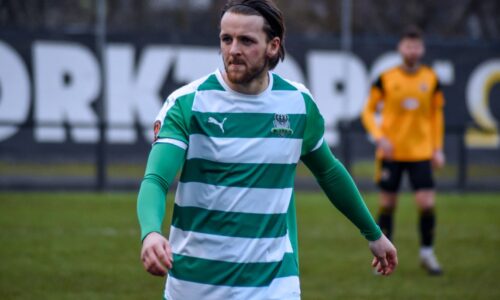 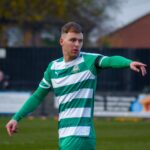