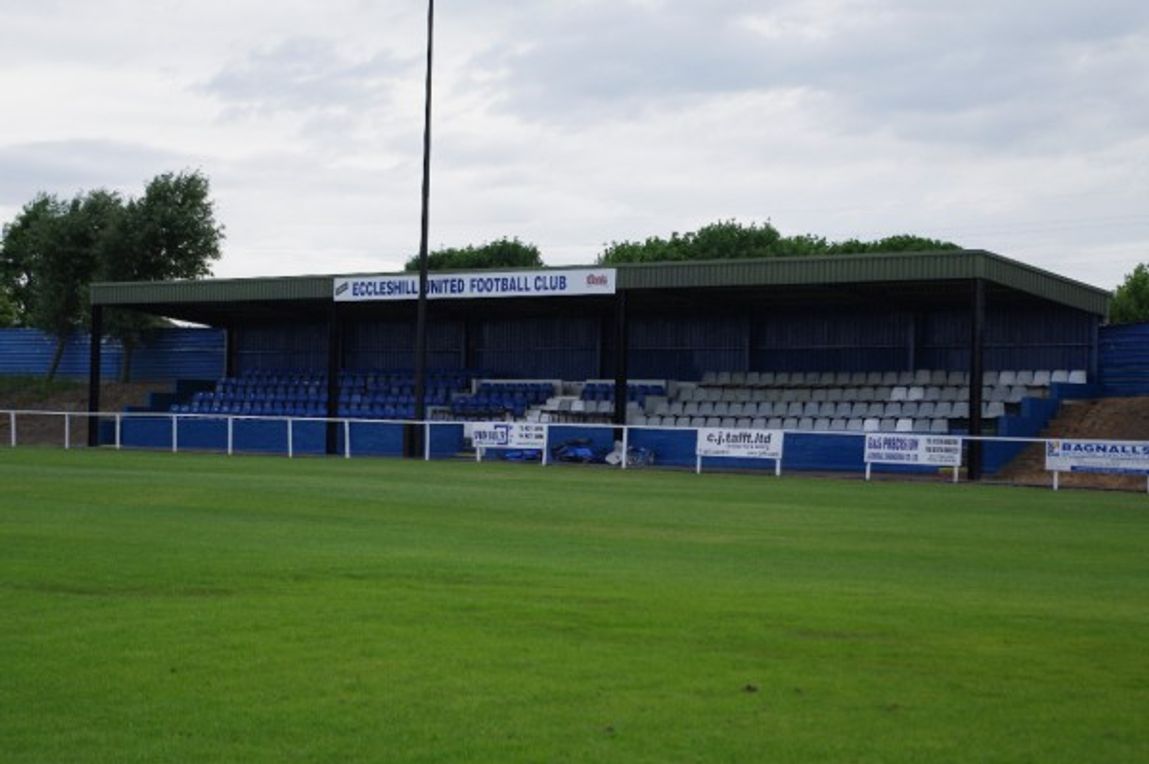 We can today confirm three further pre-season fixtures, as preparations for the 2021/22 season continue to take shape.

In addition to the previously announced trip to Brighouse Town, we can also confirm trips to NCEL Premier Division sides Eccleshill United and Liversedge, and NPL North/West Division side Colne.

We have visited Eccleshill United’s Mitton Group Stadium in each of the last four pre-seasons, whilst we last made the trip across the Pennines to face Colne in the build-up to the 2018/19 season.

The last time we faced Liversedge was actually in competitive action in 2016, when the Sedge were defeated 3-2 on our way to the West Riding County Cup title.

So far, our confirmed pre-season schedule is as follows:

Additional fixtures will be announced in due course. 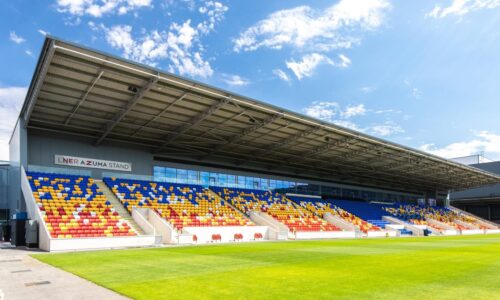 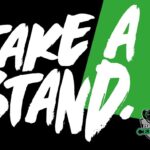 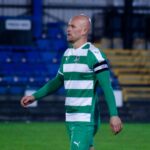