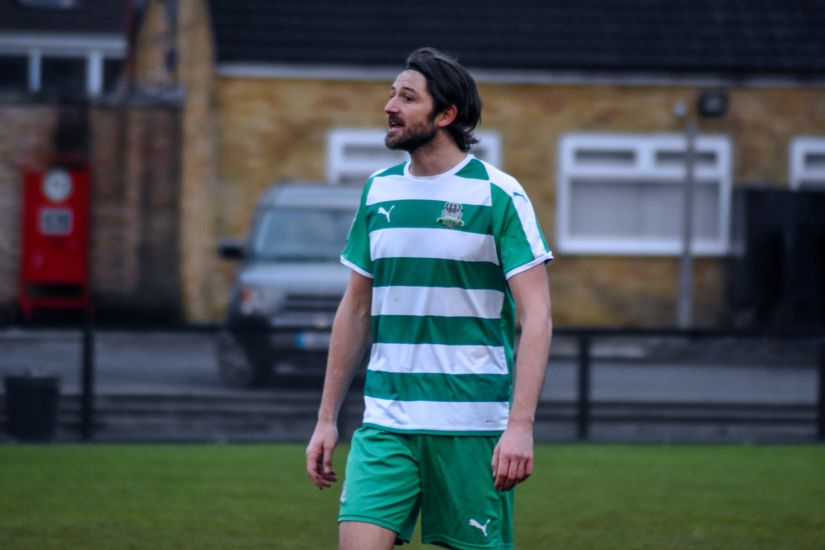 We are delighted to announce that Adam Barton has committed to the club for the upcoming season.

Barton, who has a wealth of professional experience in England and Scotland, initially joined the club in December but was only able to make four appearances before the season was cut short.

After signing his new deal, Barton said: “Last season was a very strange one for me. I’ve been used to full-time football since I was 16, so to leave Wrexham in January 2020 and then for COVID to put a stop to football meant I was out of football for quite a while.

“That time helped me make my decision to go part-time, but then of course last season was cut short which made it that bit extra strange, but now that everyone knows what’s happening we can recharge and rebuild for the new season.

“We haven’t discussed our aims for the season as a group, but I’m sure we’ll be setting high standards for ourselves.

“From what I gathered last season, Adam (Lakeland), the players and the club don’t look backwards and just want to keep pushing on, which is another reason I signed last season, as I am still ambitious.

“I still want to progress, and even though I have gone part-time it doesn’t mean my standards drop or I can’t improve as a player. I would like to see us push for the playoffs and settle for nothing less!”

As someone who will feel like a new signing to Farsley fans, the former Republic of Ireland U21 international explained what to expect from him on the pitch: “I think I can bring a lot of experience to the team having been a full-time footballer throughout my career.

Adam Lakeland added: “I’m delighted that Adam has signed with us for next season, he’s been with us since the end of November training. Because of the form of the team at the time his opportunities were limited initially, and then as he was starting to get going the season was cancelled.

“He’s continued training with us, and he possesses so much quality. He oozes composure and technical ability, as well as being physically very strong. He’s a big presence on a football pitch, he’s strong in the air, and he’s got excellent footballing ability all to go with a wealth of knowledge of playing within the professional game.

“He’s a really great addition for us, and I’m sure after a good pre-season he’ll prove to be a top signing for us.” 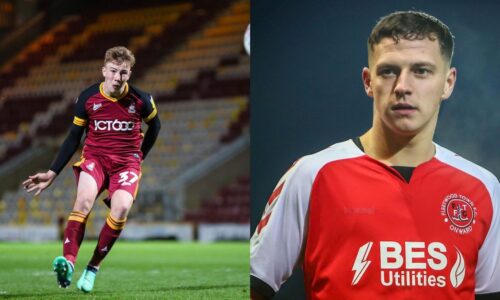 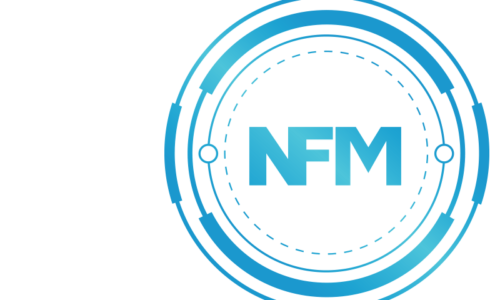 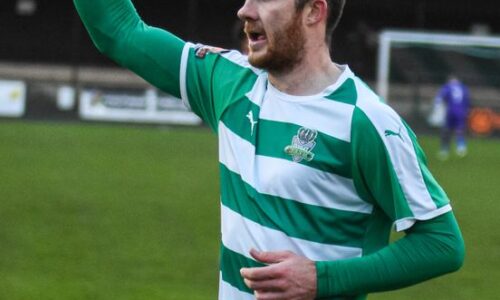 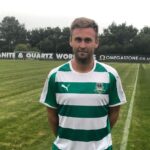 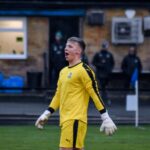