We will welcome League Two side Scunthorpe United to the Citadel in pre-season.

The fixture against the Iron, who finished 22nd in the fourth tier of English football last season, will take place on Saturday 17th July, with a 3 pm kick-off.

This game will see a couple of former Irons turning out against their former club in Dave Syers, who played for the Lincolnshire club between 2013-2016, and Jimmy Spencer, who spent time on loan at Glanford Park in 2013.

Supporter details will be announced nearer the time. 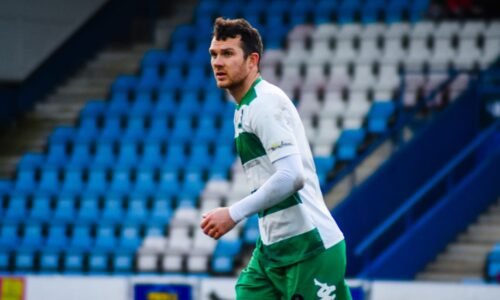 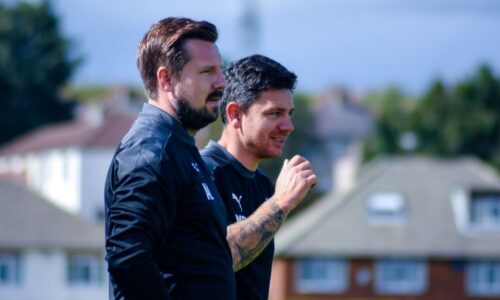 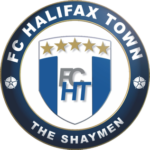 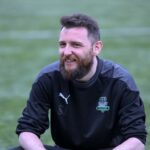