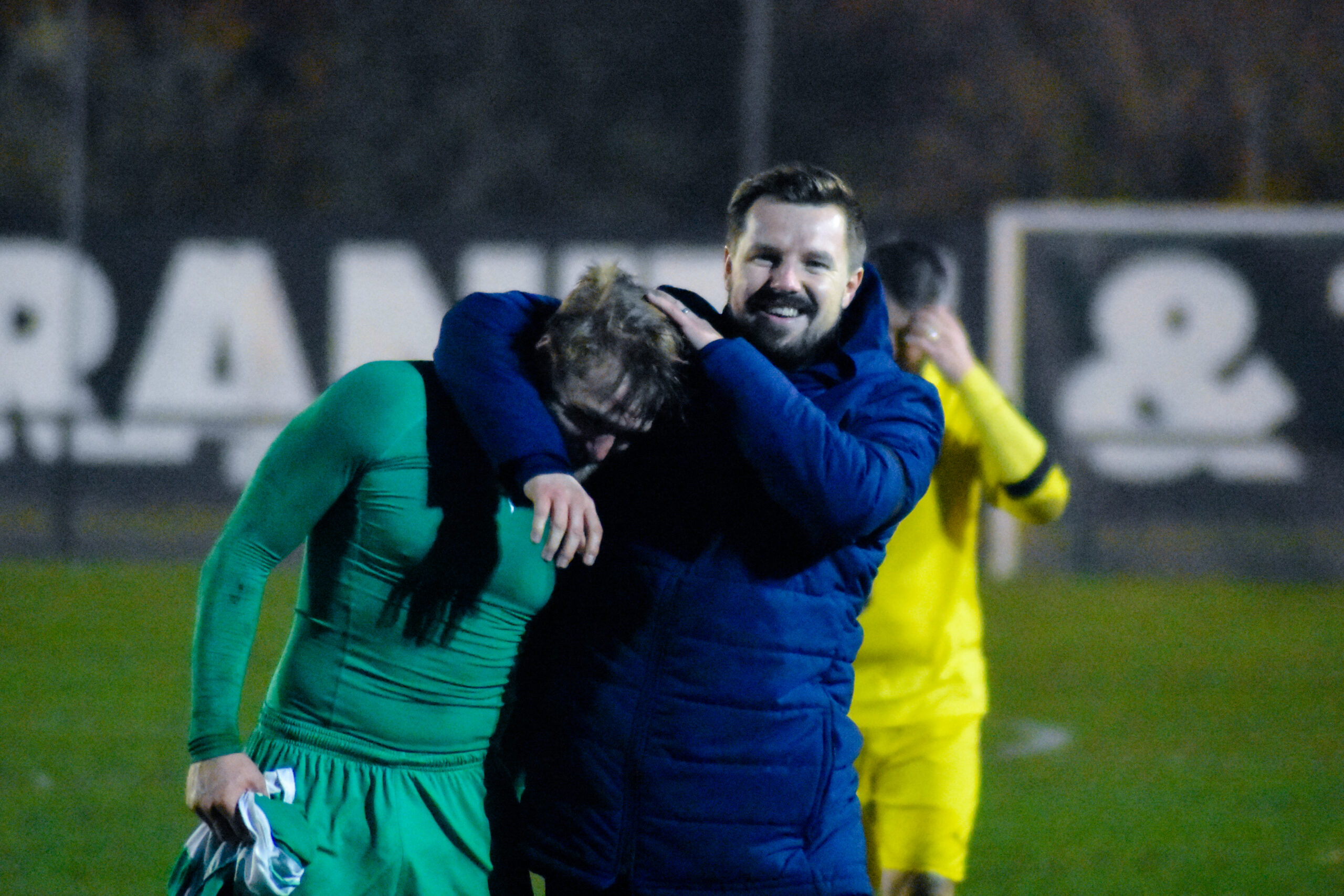 In the first of his summer updates for supporters, Manager Adam Lakeland discusses the shape of the squad for the upcoming campaign, starting with the decision to release seven players at the end of the last campaign.

”It’s never easy letting players leave the club when they’re good lads. One or two were quite difficult decisions especially, but it’s probably fair to say that there were a number of reasons behind us not offering new terms to the seven players who moved on.

“Last summer I felt that we needed to beef up the squad a bit, and consequently on reflection, I think it diluted the quality of the group we had, as two or three of the lads we brought in just didn’t work out for one reason or another. So we made the decision to revert back to a smaller squad with a strong core of 14/15 senior players, giving some of the U23’s an opportunity to show us what they are about in pre season, and we may also look to utilise the loan market which proved so useful to us last season.

“The lads who we have looked to bring in, are players who I feel can come in and make an impact on our starting eleven and make us a stronger outfit all-round, and the competition for places next season will be very competitive which is what we want.

“At the end of any season, it’s also always a priority to retain the players you’d like to remain with you going into the following season. We managed to get everyone we wanted to stay with us sorted relatively seamlessly to be honest, which is usually the case with the lads we have here, as they are good, loyal lads who enjoy their football and value the environment we have created at the club.

“We have added three new faces to the club in the last few weeks. The experience that they have was something we were well aware of when we drew up our targets for the summer, although we didn’t feel that was essential. I’m really pleased with the three additions we have made and they certainly make our group stronger, despite it being a little lighter in terms of bodies.

“First and foremost they are all top lads, Adam, Sam and Ben, as well as being very good players. They are all different, and bring different qualities, but they all have experience of playing at this level or above, as well as having experienced success at other clubs, so I am delighted with the additions and I know they are excited to get going.

“The supporters won’t have seen a great deal of Adam Barton, even though Adam has obviously been with us for a little while. I wanted to make it permanent going into the new season and he has known that for some time, so it was a pretty easy one to get sorted really.

“I think Adam has enjoyed his time with us so far and I’m excited for him to have a full pre-season under his belt and go into the season flying. He will bring additional presence at the back, but he oozes quality and almost glides across the pitch. Technically he is outstanding as well as being physically strong, good in the air and experienced. I think he will be a player that our supporters enjoy watching.”

Finally, Adam discussed his plans for the next couple of weeks.

“Pre-season is all pretty much boxed off now and has been for a number of weeks, but there’s always planning of sessions, managing the load on players in training and the friendlies, plus meeting with the staff, Josh (CEO), Caroline (Head of Football Administration) etc. It will just be good to get back to some normality with football, back in training and playing some games, seeing the players and staff regularly, it’s been too long since we’ve been together and I think we are all excited for the new season. It will also be good to see the supporters back at the Citadel again, and hopefully we can finally complete a season at this level and see what we can do.”

We thank Adam for his time and look forward to the next updates over the coming weeks. 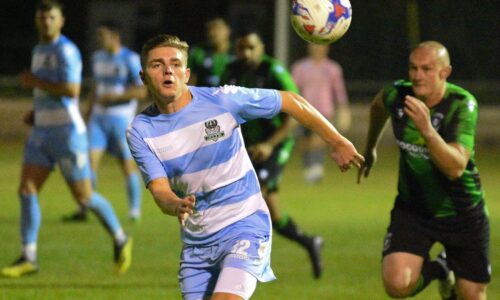 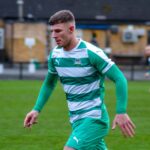 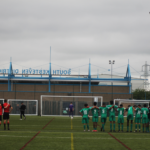