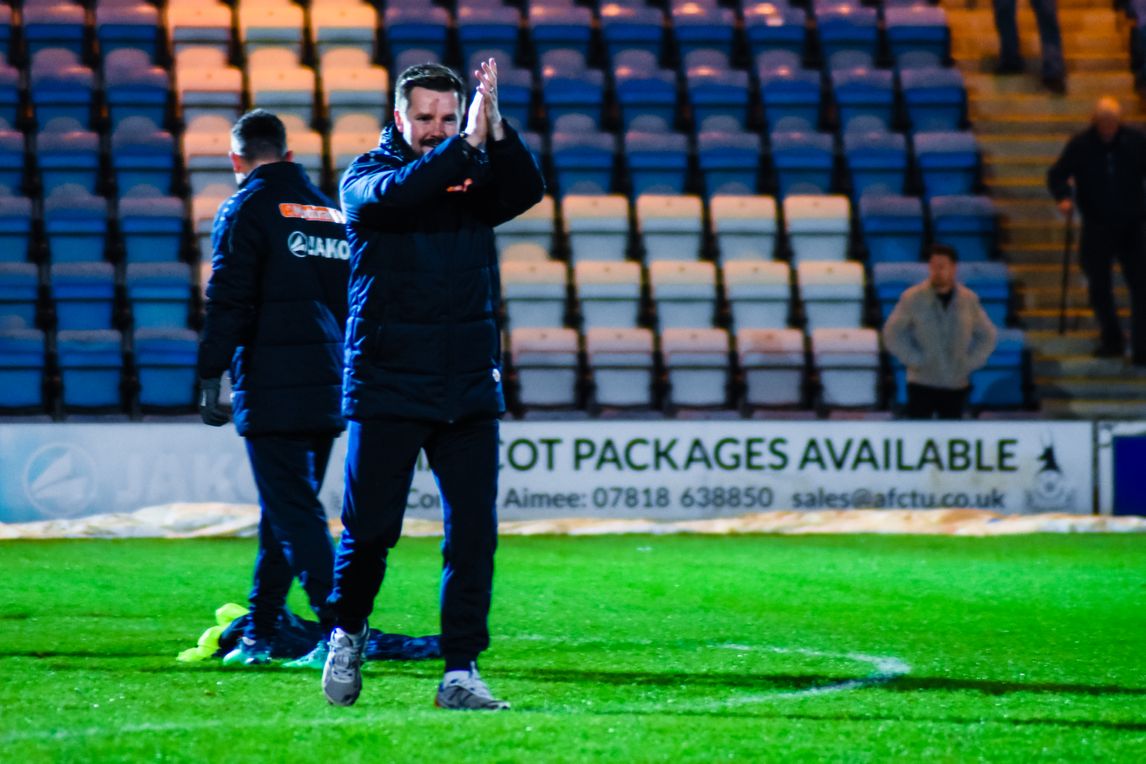 In his latest update to supporters, Manager Adam Lakeland looks ahead to the pre-season programme, and back at the first week of training.

”We returned for pre-season on Thursday 1st July and have completed four sessions before starting our programme of friendlies on Saturday 10th July at Eccleshill United.

“The players have come back in good physical condition and have been put through their paces this week. It’s about managing the load on the players in the early stages of pre-season because you need to push them, but not too far, as that’s when players can start to pick up niggles and that then sets them back.

“We don’t have the luxury of being able to give players heart rate monitors and GPS vests to track distances and loads, so it’s about using our experience to pitch the sessions at the correct level and I think we have managed to do that so far.

“The spirit in the group is good and the players seem positive ahead of the new campaign. Our new recruits have settled in seamlessly, as is generally the case with our group as they are such an honest and close-knit set of lads.

“We continue to work behind the scenes to try and add one or two extra bodies to support what we have, but I am pleased with where we’re at at present and hope to see some strong performances in the upcoming games.

“We will be a little thin on the ground going into the Eccleshill and Thackley games, with Luke Parkin away and Chris Atkinson in self-isolation, so it will give us an opportunity to look at one or two of the younger players that have been in training with us.

“Our first home friendly is on Saturday 17th July against Scunthorpe which will prove a stern test for us, but one we are relishing, and we’re all looking forward to welcoming our supporters back into The Citadel.

“The fixtures came out on Wednesday and we face a long trip to Hereford on the opening day, with one of the favourites Chester our first home fixture the following weekend. Massive games to get the new season underway and we cannot wait to get going again.

“Edgar Street is one of my favourite grounds in the division (despite being sent off on our last visit!), and following the lift in restrictions and them getting to the FA Trophy final last season, I’m sure it will be a bumper crowd for the opener and what a fantastic arena for us to go and compete in.

“There’s a really positive aura around the club again and it really is a great environment for the players and staff to come into at the moment.

“There’s a lot of work going on behind the scenes to keep moving the club forwards both on and off the pitch, and I would like to give a special mention to Paul Glover our groundsman, who really is making great strides with all playing surfaces across the club, particularly the main pitch.

“It’s nice to see the club being so busy again, with people back in the bar having drink and food, as well as bookings in the sports hall and functions – it feels like normality is ever closer.

Once again we thank Adam for his time and look forward to more updates as we count down to the 2021/22 season. 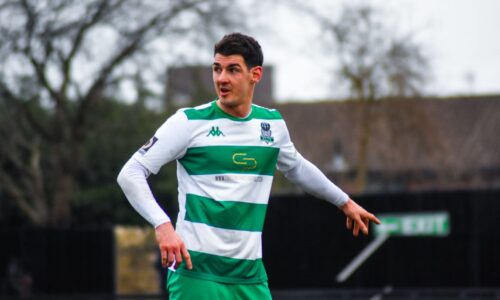 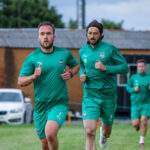 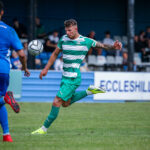