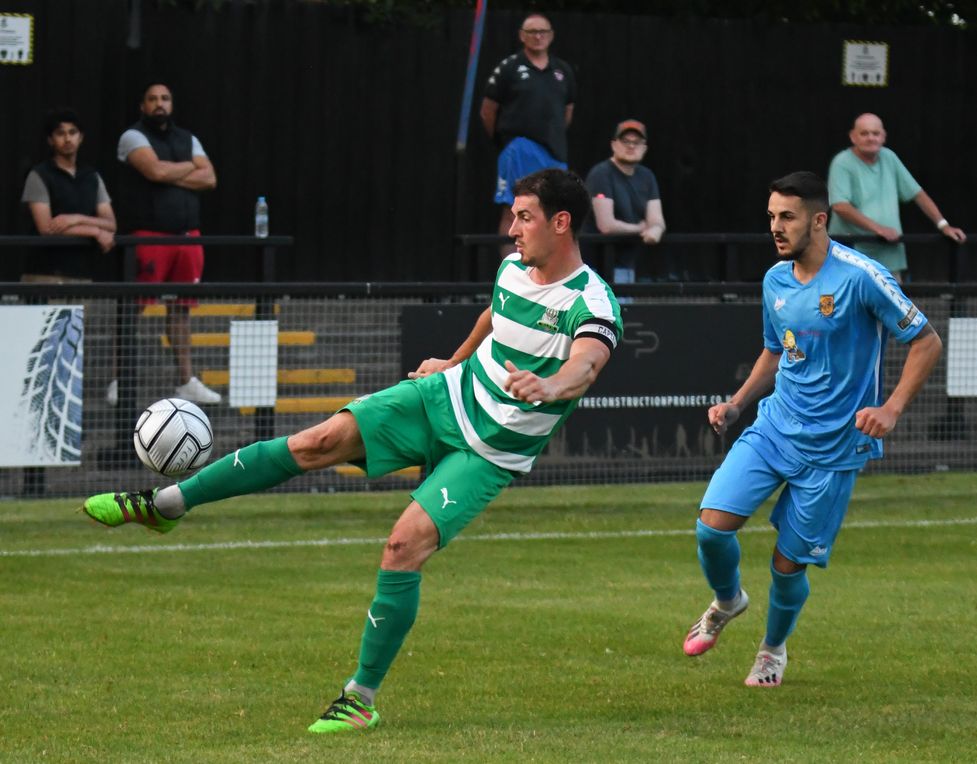 Farsley Celtic face a step-up in competition tomorrow with the visit of Halifax Town, as preparations for the 2021/22 campaign continue.

Tickets are available to purchase online, which you can do so HERE. Pay on the gate will also be in operation.

Farsley Celtic:
The early stages of pre-season have produced positive results for the Celts, albeit against NCEL Premier Division sides, with victories secured over Eccleshill United (4-1), Thackley (4-0) and Albion Sports (4-0).

Thursday evening’s victory over Albion Sports saw Luke Parkin make his first appearance of pre-season, which he marked with the opening goal.

James Hanson could make his first appearance for the club against Halifax, whilst Jimmy Spencer, who missed Thursday’s game, and Chris Atkinson, who has yet to feature in pre-season, could also make their returns.

Don’t forget that season tickets, which are amongst the best value in the league, and tickets for our remaining home pre-season games are available to purchase. Get yours HERE.

FC Halifax Town:
This fixture will mark Halifax’s first outing of their 2021 pre-season campaign, as they look to build on last season’s 10th place finish in the National League.

Manager Pete Wild has made two additions to his squad this summer, who both could make their first appearance for the Shaymen in this fixture, with Harvey Gilmour signing from Stockport County and Billy Waters making the move from Torquay United.

However, a couple of last season’s squad have departed the club in the last week, with defender Neill Byrne and striker Jake Hyde joining Hartlepool United and Wrexham respectively. 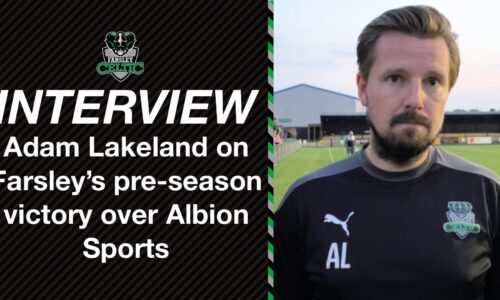 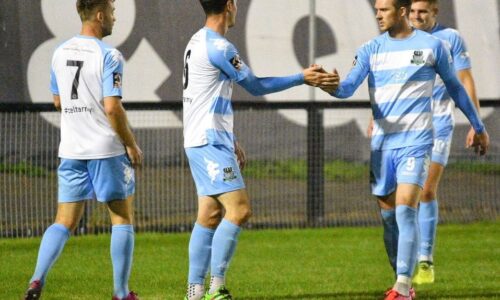 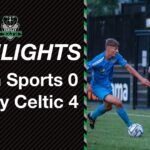