We are delighted to announce the signing of winger Will Longbottom.

The 22-year-old began his career with Doncaster Rovers, before moving over to Ireland in 2020 where he played for League of Ireland Premier Division side Waterford.

After signing ahead of tomorrow’s trip to Hereford, Longbottom said: “I spoke with the gaffer, and the first time I met him he told me his ambitions for the club, and that’s something that I want to be part of.

“Playing on Saturday [against Fleetwood Town] was something I needed as I’ve not had much game time, so it was good to get 90 minutes under my belt. The lads have made me feel welcome since coming in and there are some very good players so I’m certain we will have a good season.

“I’ve had a tough 10-12 months personally so I’m delighted to be here. I went through the ranks at Doncaster rovers from a young age, and I’ve played in this league before so I know what to expect. I left Doncaster at 21 to play in Ireland for a season that got cut short because of COVID, but it was a great experience for me.

“Ahead of the new season I like to keep my personal aims to myself, but the main thing is trying to get as many minutes as possible and cementing a place in the starting 11.”

Adam Lakeland added: “We’ve been really impressed with Will in his short time with us. He’s got good technical qualities, a superb left foot, and he gives us options all down the left-hand side of the pitch.

“He can also play off the right, so he gives us great versatility and additional options.

“He’s got a fantastic attitude, he’s very athletic and he’s got a good turn of pace, and I’m sure he’ll prove to be a great addition to our squad.”

Everyone at the club would like to wish Will a warm welcome to Farsley! 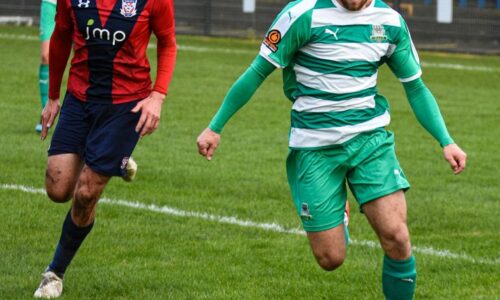 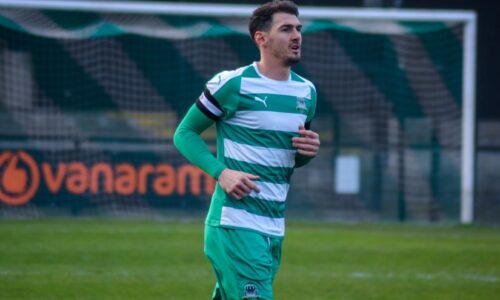