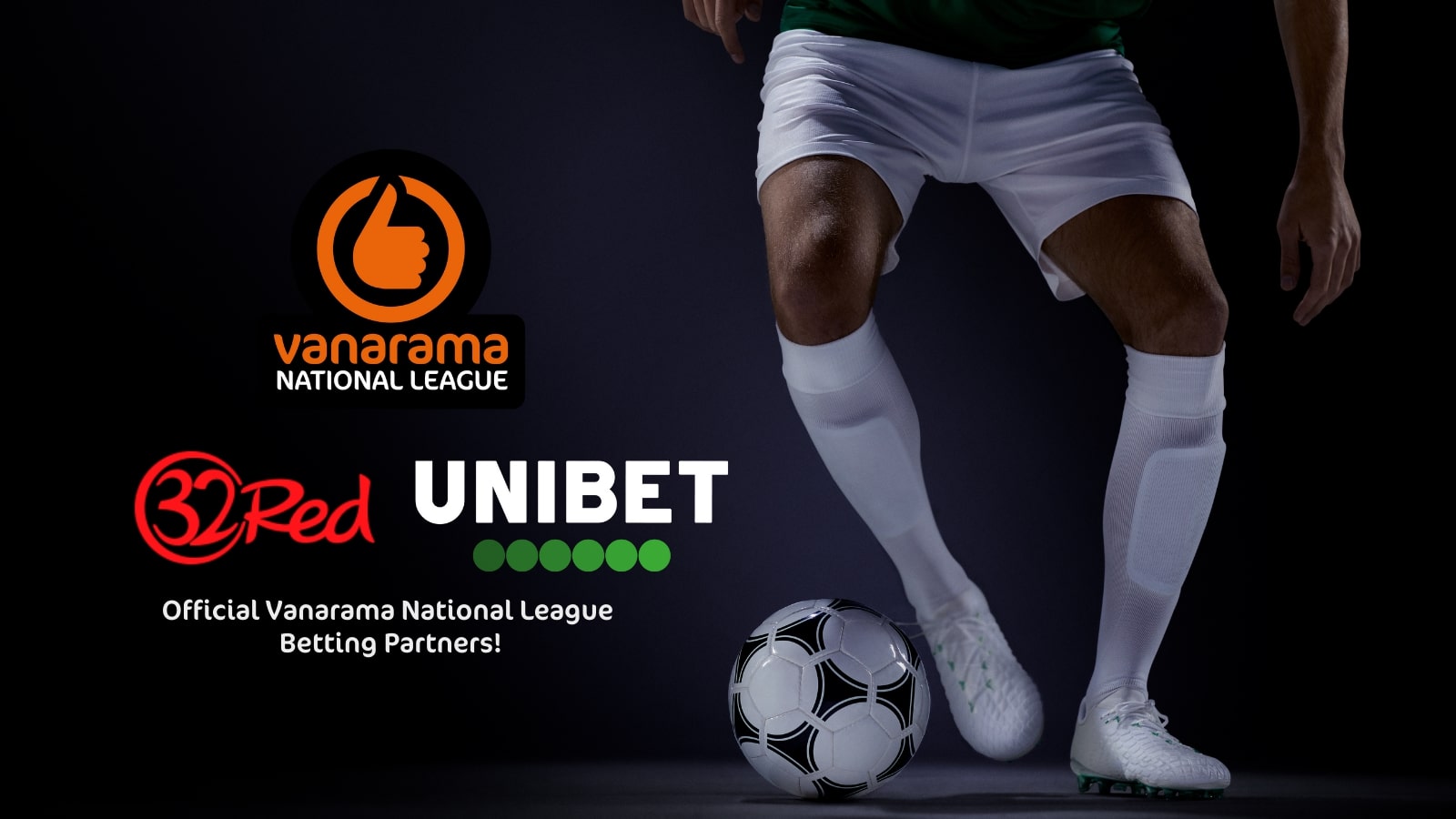 A two-year partnership has been agreed with parent company Kindred Group, covering both the 2021/22 and 2022/23 seasons.

32Red and Unibet operate across Europe, including a wide variety of sponsorships within the domestic and international game. The brands will feature across the Competition’s digital channels, stadium advertising and in match day programmes.

“We are excited to be working with an organisation who want to prioritise fan and community projects and gambling awareness, which is absolutely perfect timing, as we welcome back supporters in greater numbers than we have been able to over the last 18-or-so months.

“That period has been extremely challenging for us all and so we are very welcoming of this partnership for at least the next 2-years.”

Neil Banbury, UK General Manager, Kindred Group, added: “This is a hugely important day for everyone connected with the Kindred Group – we are excited and proud to be The National League’s Official Betting Partner.

“Simply, non-league football is the lifeblood of our national sport. The elite level can only exist if the base of the pyramid thrives – and we hope that our investment will help to support that. At the heart of this are the supporters, of course, with their unwavering loyalty.

“The last year-and-a-half has shown us how vital they are to the clubs and to their communities. That is why we’ll be making sure that supporters see and feel a benefit from our sponsorship of their league. More broadly, Kindred remains committed to reinventing the sports sponsorship model – because we want a model that benefits the wider community.”

This community-first approach is in line with the Kindred’s sponsorship of Derby County, Rangers and Middlesbrough, for example. These clubs benefit from six-figure funding to run the Team Talk initiative – a platform that uses the club and its staff, including players and managers, as a mechanism to engage with men about their mental well-being.

The purpose is to be transparent with data and raise awareness on what needs to be done to prevent high-risk gambling in society. For the second quarter of 2021, the share of revenue from harmful gambling was 4.3%

To celebrate the announcement, Kindred will be giving away tickets for National League matches on Saturday 4th September – which is an International Fixtures weekend – with fan competitions and giveaways set to be a feature throughout the partnership. Details will be confirmed very shortly. 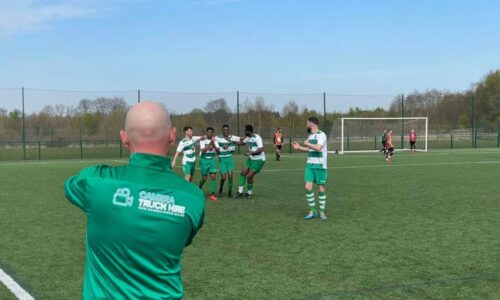