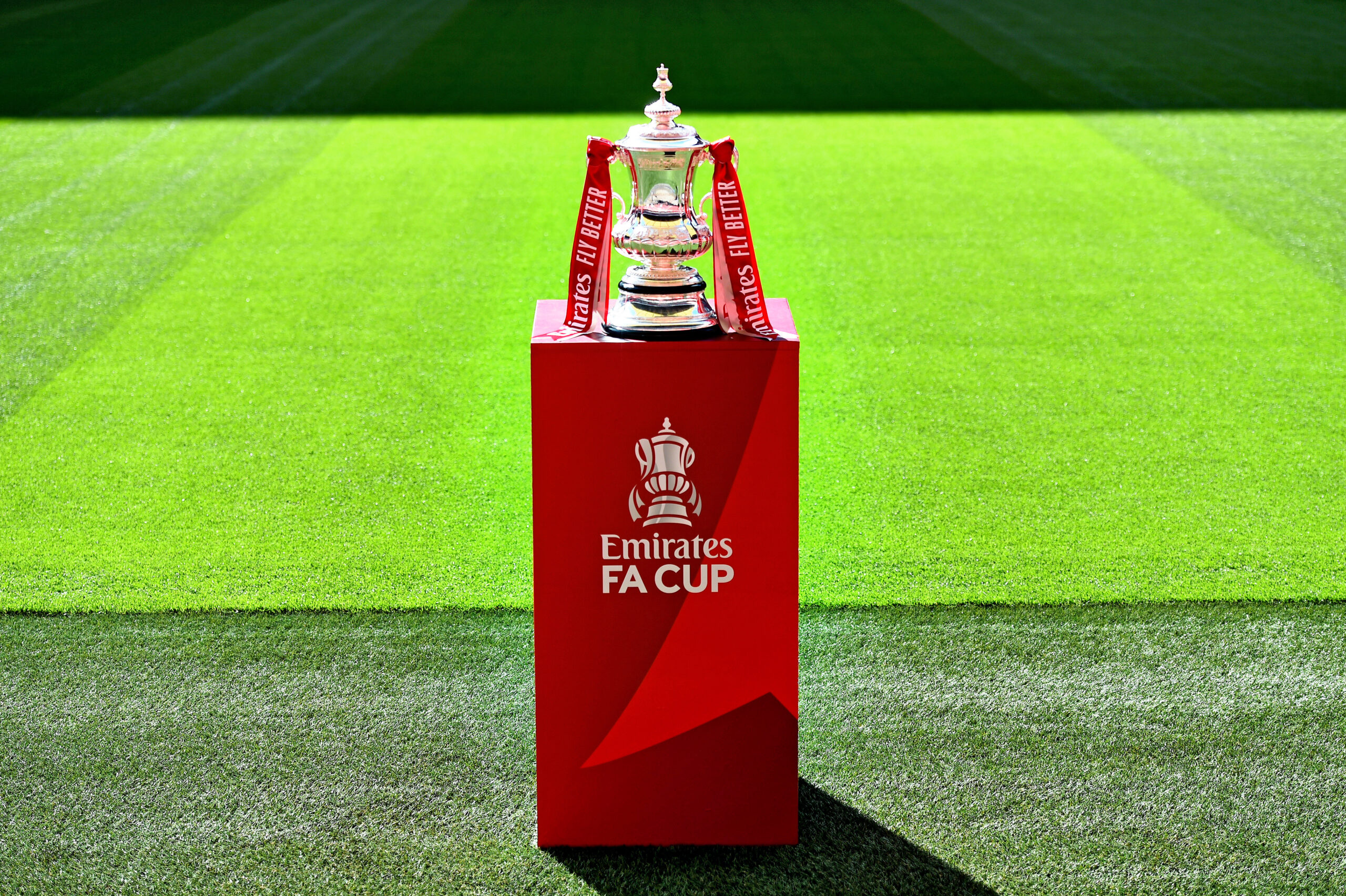 Farsley Celtic have been drawn away to City of Liverpool FC in the Emirates FA Cup second qualifying round.

City of Liverpool ply their trade in the Northern Premier League Division 1 West, and reached this stage of the competition with victories over AFC Emley (2-0) and Clitheroe (1-0).

The tie is scheduled for Saturday 18th September, and will take place at the Syncreon Arena, where the Purps ground share with Vauxhall Motors.

Ticket information will be announced in due course. 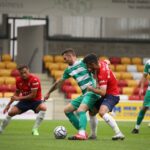 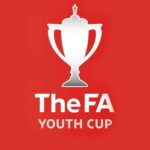