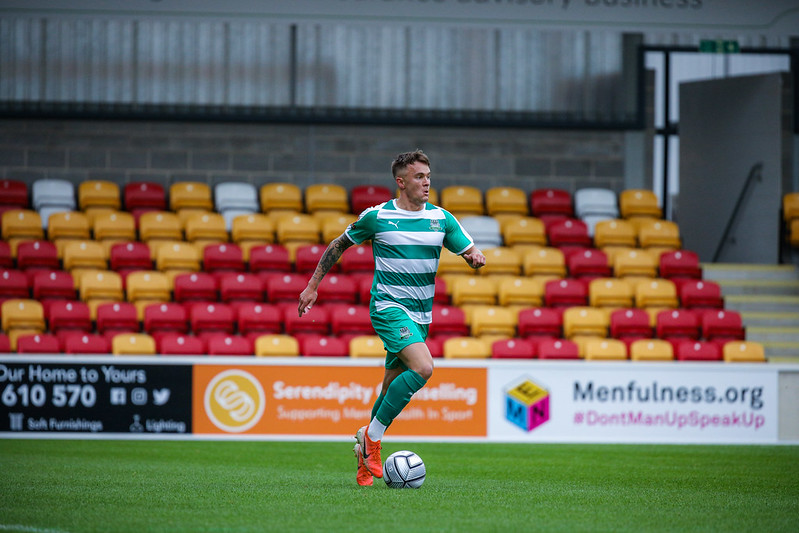 The Celts are on the road once again this weekend with a trip to the Northeast to take on Spennymoor Town.

For those supporters making the journey, tickets can be purchased online HERE.

That defeat saw the Celts drop to 11th in the division, having collected six points from their opening five games.

Spennymoor Town – Spennymoor have made an impressive start to the season, winning three of their opening five games against Boston United (2-1), Southport (3-2) and Hereford (2-0).

However, like the Celts, Tommy Miller’s side also fell to defeat at York City (3-1), whilst they also lost out to Leamington (2-1).

Team news:
Farsley Celtic – Dave Syers returned from suspension last time out in our defeat to York City, however, Sam Walker and Joel Byrom both remain sidelined through injury. Louis Fialdini is a doubt after being forced off through injury in the U19s midweek defeat to Billingham Synthonia.

Last meeting:
Spennymoor Town 2-1 Farsley Celtic (Tuesday 6th October 2020)
Our last meeting with Spennymoor Town was the opening game of the 2020/21 season, when the Moors ran out 2-1 winners at Brewery Field.

Rob Ramshaw had the hosts in front, but the big moment arrived when Farsley were reduced to 10 men as Steven Drench received his marching orders for handling the ball outside his box.

Just before the hour mark, Glen Taylor doubled his side’s lead as he headed home Ben McKenna’s cross; Farsley were given hope when Jake Charles pulled a goal back, however, Spennymoor held on for all three points. 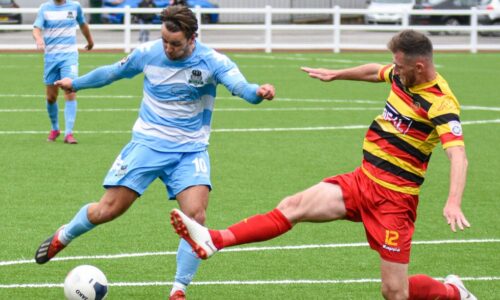 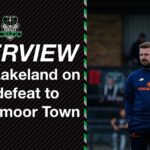