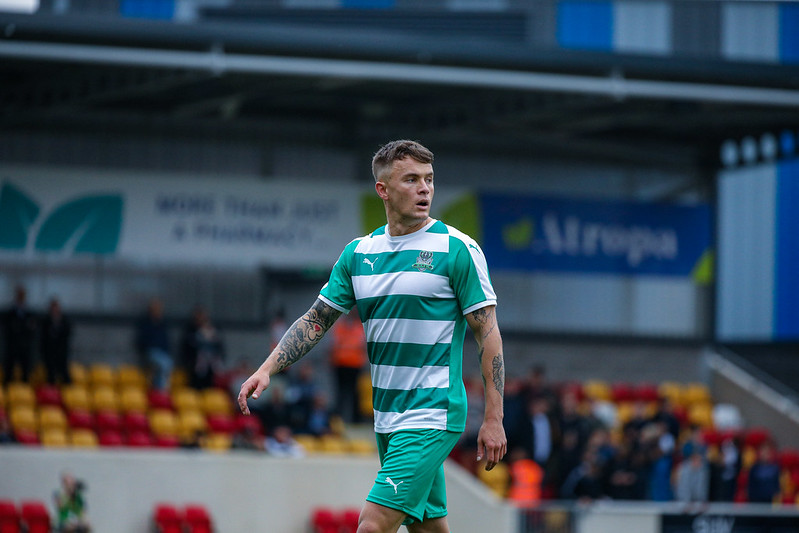 Farsley Celtic saw their FA Cup journey come to an end at the earliest opportunity, as the Celts fell to a 3-0 defeat away at City of Liverpool.

Goals from Nathan Burke, James Salkeld and Ben Rydel ensured the hosts’ progression through to the third qualifying round for the first time in their short history.

Farsley did start the game brightly against their lower-league opposition, and the first chance of the game would come via Will Hayhurst. The left-back had darted forward, receiving the ball inside the Purps’ box. The defender’s strike, however, was kept out by Liverpool goalkeeper, Theo Roberts.

As the first half progressed, the hosts gradually began to establish themselves in the game and venture into the Farsley half. Just prior to the half-hour mark, Kai Shorrock fizzed a dangerous ball into the box, running low and fast, however, it evaded the touch of the Liverpool forwards.

The opening goal would then come for the hosts from the spot, club captain Nathan Burke stepping up to bury his effort past Tom Donaghy.

Following the interval, Farsley once again looked to get onto the front foot, just as they did in the first half. Luke Parkin saw a shot from a tight angle well saved by Roberts early on in the half, and not long after, James Hanson would see a chance at goal, but the striker missed the target with his effort.

Midway through the second half, James Hanson would have what was perhaps his team’s best chance of the afternoon. Will Longbottom delivered a dangerous cross from the right, but Hanson miscued his effort over the crossbar from six yards out.

Somewhat against the run of play, the Purps doubled their lead. James Salkeld cut inside from the left-wing, before unleashing a strike that nestled in the top left corner of the goal.

The game was then put beyond the Celts as Liverpool wrapped up the game with a third, Ben Rydel curling a stunning free-kick into the top corner from 25-yards out. 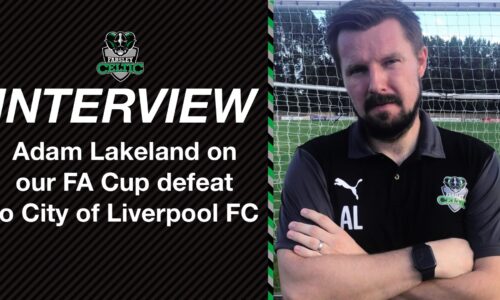 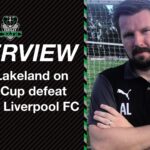 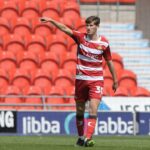