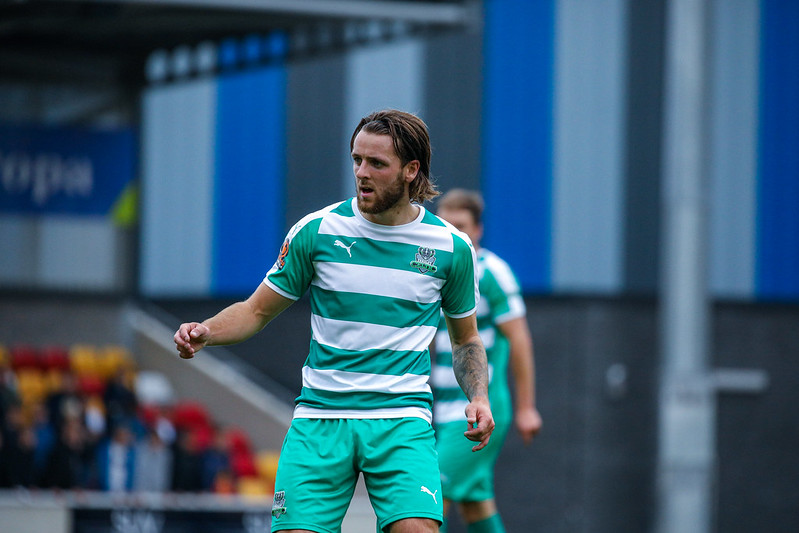 Farsley Celtic return home this weekend for the first time since Bank Holiday Monday, with Alfreton Town the visitors.

Tickets for the game can be purchased online, at a discounted rate compared to at the gate. Get yours HERE.

Form guide:
Farsley Celtic – Saturday’s 3-0 Emirates FA Cup defeat to City of Liverpool made it three successive defeats for the Celts, who have yet to taste success since opening day.

However, just two of the Celts opening seven games have been at the Citadel, where Adam Lakeland’s side have lost just once in the league since the beginning of last season.

Alfreton Town – The Reds have made an inconsistent start to the new season, picking up nine points from seven games, whilst also exiting the FA Cup at the first opportunity with a 1-0 defeat to Cleethorpes Town.

Billy Heath’s side did bounce back from that defeat in midweek, however, defeating Leamington 1-0 at the Impact Arena to move up to 10th in the division.

New signings Lewis Turner and Ben Blythe are both in contention to make their first appearances since joining the club this week.

Alfreton Town – Former Celt Tom Allan will miss this fixture after being sent off in Alfreton’s defeat to Cleethorpes, whilst Ritchie Sutton will also be touch-and-go after picking up an injury on Tuesday evening.

James Jones nodded the hosts in front, before Adam Clayton capitalised on an error from George Willis to level almost immediately.

Jake Reeves then put his side back in front, making a terrific run from the halfway line before firing home.

The decisive moment would come on the stroke of half-time, as an error at the back allowed Jake Day to double Alfreton’s advantage, one they would not relinquish. 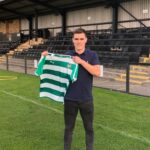 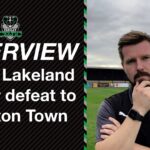