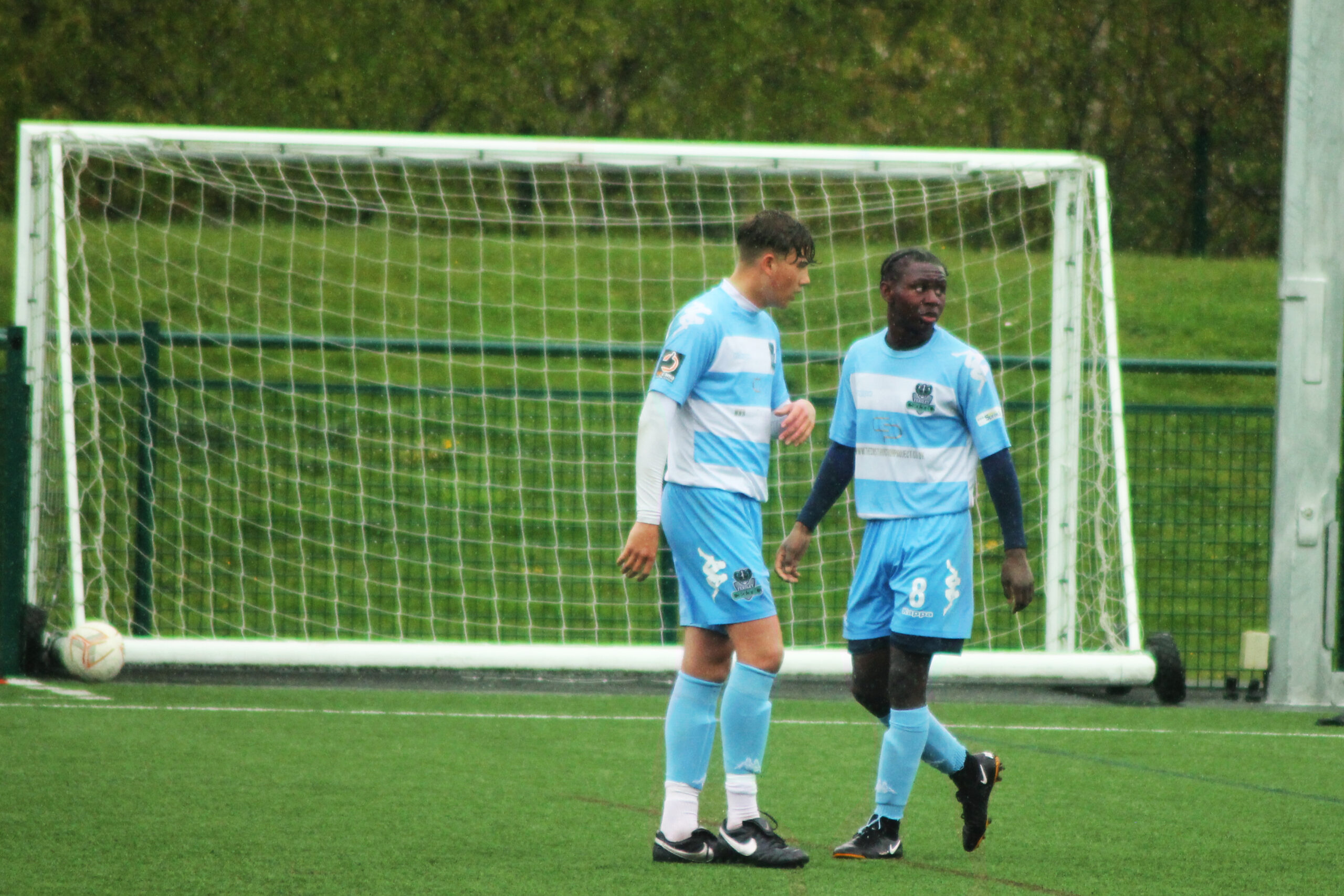 The U16s’ showcase fixture against Bradford City could see them play against teammate Kieron Murthoo-Williams should he feature Thursday.

Murthoo-Williams could exemplify first-hand what it takes to earn a place at a professional club should he feature, remaining on trial with Bradford City for a month now.

Asher Bailey says his current players must replicate the “graft” of the on-trial Bradford City winger as they potentially face up against each other.

“Kieron is a prime example of hard work getting you places,” began the manager. “He’s always been blessed in the technical department and he’s grafted so much to be better and to learn and he’s earned this trial.

“I hope the boys see that this is where graft gets you. Kieron wasn’t handed the trial, he’s excelled over a period of time and has earned it so I hope it’s a successful one for him.

The U16s exited the JPL North-East & Yorkshire U16 Whites Cup, last Saturday, regretting a slow start in which they almost amended.

A 6-4 defeat to group leaders Guiseley is their only loss in their previous five matches, including against the first-year U18s players in an in-house fixture.

“The boys have been exceptional the past few weeks. I honestly won’t need to say much because the lads know they’ve got a quality opportunity against a professional club. They’ve worked hard for these opportunities, they’ve had to show what they can do over a period, they’ve earned the right to play this match and I hope they all give a good account of themselves”.

The U18s proved Farsley Celtic Academy can match professional clubs, in a last minute 3-2 defeat to Rotherham United two weeks ago, having led twice, and Bailey, the manager on that day also, wants to see a similar approach from his U16s – both technically and mentally.

“We follow the exact same model from the U16s, Academy, U21s & U23s. We’ll press when we need to, tuck in when we need to. Every game is different so we have to be adaptable, but the boys have to not show too much respect, not be naïve and be brave and hopefully they stand out.

The Academy honestly put in an outstanding showing. I was impressed with how they played from a physical, technical and tactical perspective and I expect the U16s to play the same.” 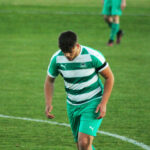 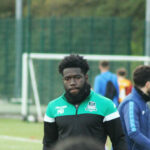 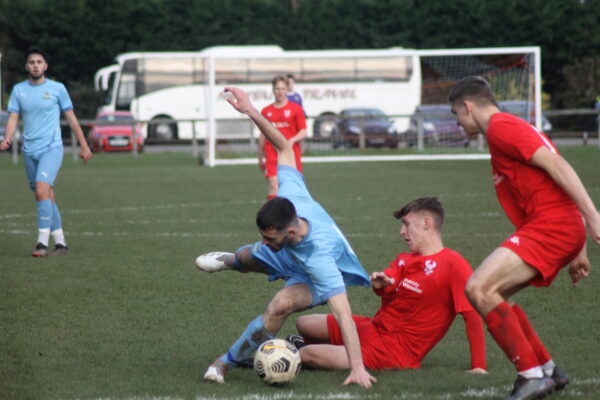