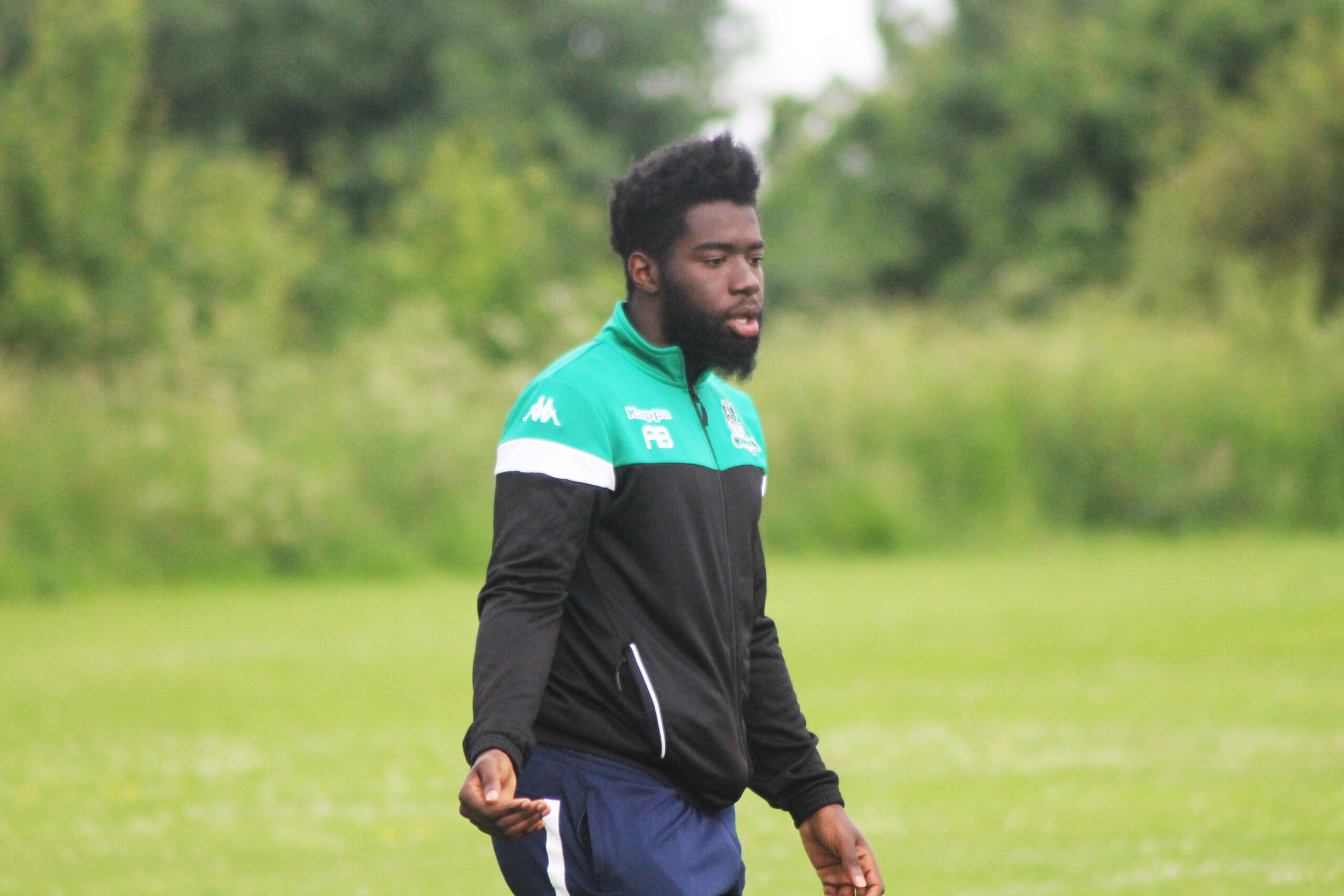 Post-match reaction – Asher Bailey: “Second-half – we nullified everything they had”

Asher Bailey explained his team’s second-half defensive efforts won them their quarter-final against Yorkshire Elite in the JPL Plate on Saturday.

After a “sloppy” first-half, Bailey knows exactly the main improvement in the second half, earning a 3-1 victory – “we were aggressive”.

“It was a collective, honestly, I wouldn’t want to single any specific area. We took the lead, really well, then they equalised, then we had to adapt in the second-half. We were a bit sloppy [first-half].

“Second half, we nullified everything they had, we locked on, we were aggressive.

“The midfielders did there part, the strikers did their part, defending was excellent today – it was a well-rounded team performance.

“Our three midfielders against their three midfielders, wing-back to wing-back, then defenders on strikers so it was just all of them accepting – that’s your man – and if he’s not your man then we have to rotate and deal with that effectively and we stopped them playing out, we stopped their main threat getting on the ball, and they [Farsley] looked like a different side.

“Their holding midfielder in the centre of the park, they wanted to get the ball into him and then play from there.

“So us stopping them playing out from the back and locking onto their holding midfielder, it allowed us [to be] on the front foot rather than reacting to them playing out – we were just aggressive.

“We had the boys up top doing a steller job, Zac & Kav, they dealt with everything, won the majority of their headers, causing the defenders nightmares so credit to them two.

Bailey’s side enter the semi-finals next, currently awaiting their opponent and date for the match. 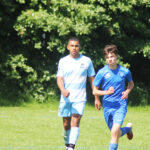 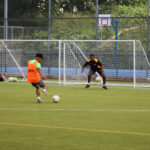 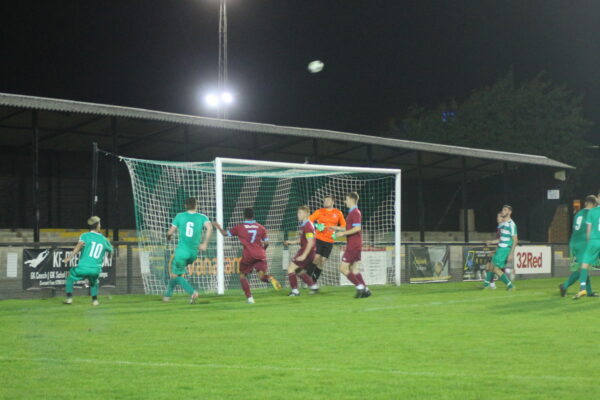 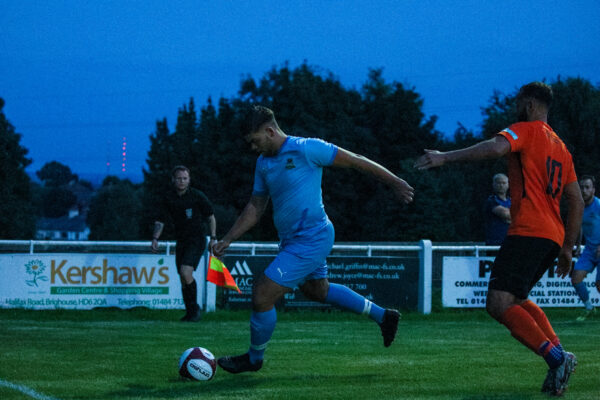