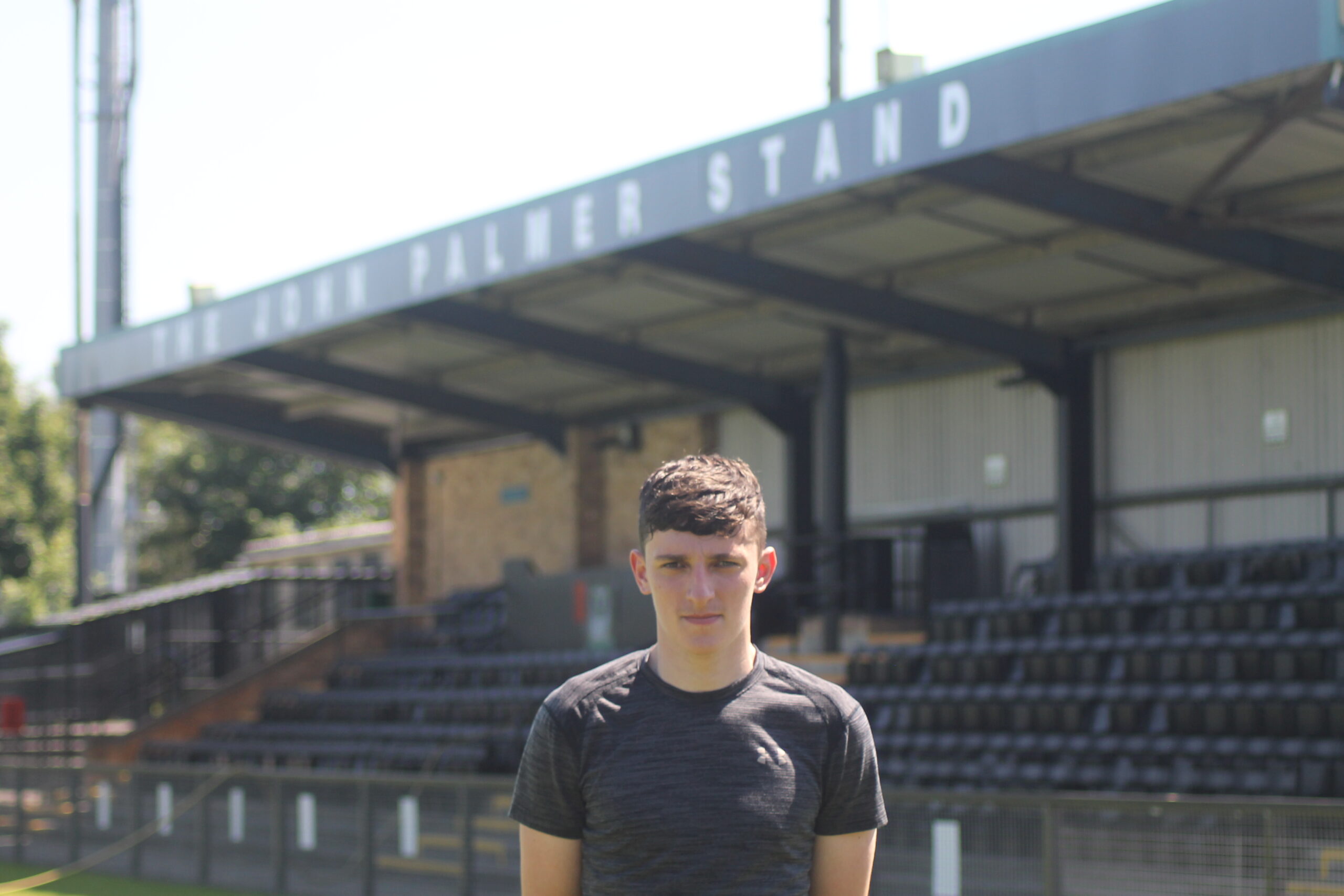 First-team manager Adam Lakeland’s similar instructions in a familiar role for Oliver Broe have helped the defender’s transition into the senior squad.

A first senior assist, again playing right wing-back, in only his second game for the senior squad, followed for Broe, brought down in the Thackley box before Will Hayhurst converted the penalty, assisting the 4-0 victory.

“It’s the same formation [in the first-team] so it’s very similar in the way they play and they like to get the ball wide and get crosses in so that obviously suits my style of play as well,” explained Broe.

“He said to me he likes players who can do the basics really well and he said he was impressed with the way I can just decide whether to go forward or just keep the ball normally.

“It was after the quarter-final match for the 23s, I knew the manager [Lakeland] was watching the game and I’d had a good game that night. The next morning, Neil rang me and said the manager was watching and was impressed and after that, the manager rang me himself the day later and said he was impressed, liked my type of play, suited the style they play in the first-team. So he said, ‘we’re looking to get you in in pre-season and see how you do’.

“I remember picking the ball up quite deep and then I played a pass forward and I remember carrying my run on and thinking ‘keep going to support the attack while you can’ and I remember getting slipped through and a positive first touch in-behind. And I thought I was going to score to be honest with you, bit disappointed to be brought down but obviously glad Will could score the penalty to get me the assist.”

“He did say, when I came on, ‘enjoy yourself, go and express yourself, play with no fear and just be positive on the ball’ which is what I tried to do. When I came on I got a few crosses in and tried to support the attack and also, as I said, being solid at the back.

Broe admits the step-up in physicality has been a challenge whilst his feedback from Lakeland has been encouraging.

“He [Lakeland] said my attitude is good. He’s also commented on my passing and my intelligence on the ball.

“In training I’m trying to show I’ve got that nasty side to me . He wants intensity on and off the ball and he’s big on his pressing – [to] don’t let them turn.

“It’s definitely a jump up physicality wise. Some of the players in the team are big lads and it’s a big test trying to compete with them in training. But I think I’ve handled myself well and that experience of playing against men definitely helps you to adapt when you’re playing”.

It’s two wins out of two for Broe and the first-team so far during pre-season after their third scheduled match was postponed due to a covid issue within the Scunthorpe United team.

“The first few minutes of that first game, I think just caught us on our heels a bit. But now we’ve got our form, we haven’t conceded since then and we’ve been pretty effective with free-flowing attacking as well.”

The defender from Liverpool has built up a close friendship with one of the trialists in the squad, also a wing-back but joked he won’t let anyone distract him from attempting to make the first-team.

“I think it was just a case of we was both new into the team. All the lads are really nice but coming to a new club, new surroundings, you want to find someone you’re close with. And he’s a really good lad, really good player, similar position so it’s obviously relatable between me and him.

“He’s a good lad and all but when it comes to getting that shirt – there’s no friends in football is there?”

Broe admitted he was included in the squad that was supposed to play Scunthorpe in the postponed fixture and will be doing his usual extra work to keep himself fit, including the team outing to footgolf, ready for the friendly vs Albion Sports at the Citadel on Thursday 22nd July.

“Eating well is the key. In this weather, hydrating is key as well.

“Tuesday’s footgolf and then the game on Thursday so in my own time I can do a few bits in the gym or go on runs and stuff, what I normally do to tick over.”

Tickets for the first-team are available from the club website – Adults: £5, Concessions: £3 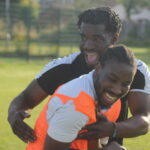 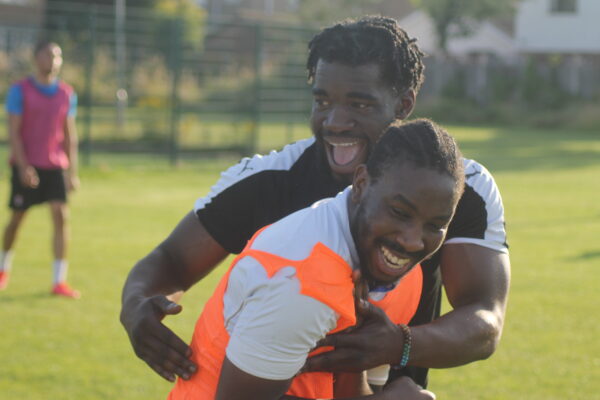 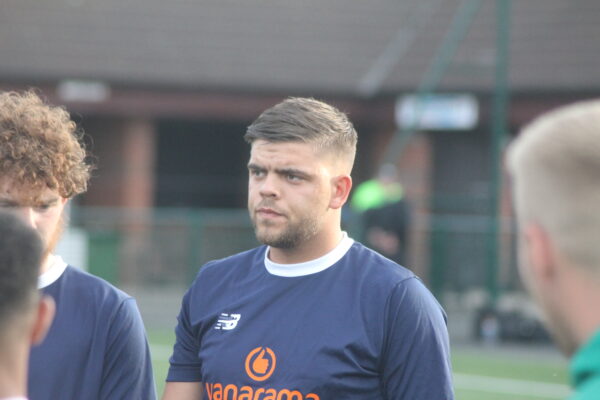