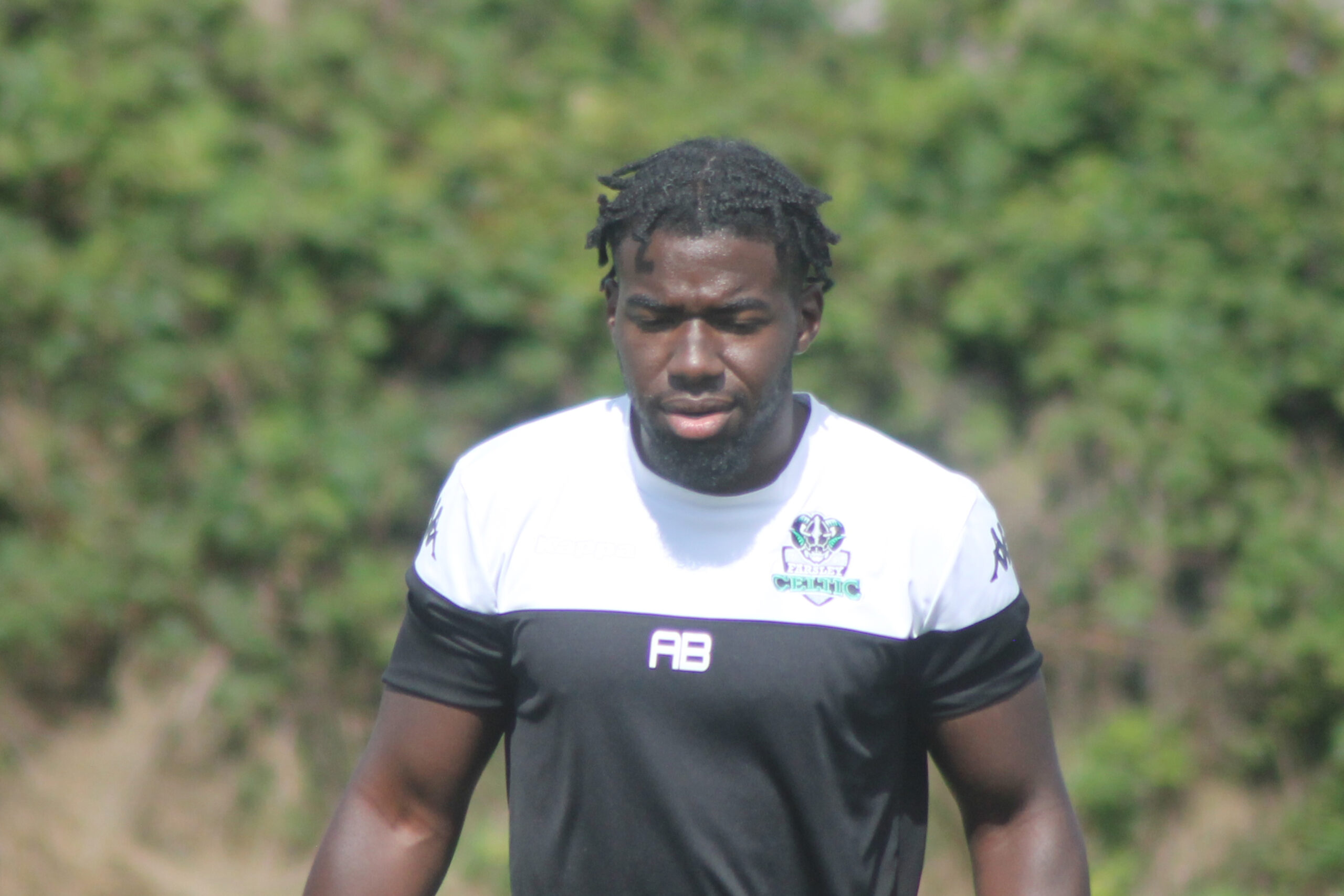 Four of the five u16s recently trialing with professional clubs have already experienced the Junior Premier League, playing a year above last season proving “the JPL works” says Asher Bailey ahead of this season’s opener.

Kieron Murthoo-Williams, Shane Silvester, Richy Bamba, Gavin Maleka and Max Broadie have recently been training with professional clubs Huddersfield Town and Rotherham United, the first four having been promoted to Farsley’s U16s last season as an u15.

“It’s no coincidence that Shane, Richy, Kieron and Gav were invited in,” explained Bailey.

“The evidence is that the JPL works and the boys that play the year up, we don’t do it for the sake of it we do it if you’re good enough and it gives you the opportunity to see what it’s going to be like in a year.

“It’s why we’ve done the same thing with Theo and Rafa this season and hopefully we can add a few more 15s in this season.

“Going back to my first year – I was surprised. Every team is a step up from Sunday league. So, every game is tough, there’s no walkovers.

“We were on the back end of one, we got beat by Chesterfield 8-0 in the third game and that was the real wake-up call for me and the boys last year. After that game, even after Covid and they rejigged everything, it was no more than four games [we lost] for the rest of that season and obviously getting to a final and winning it. The boys knew you’ve got to prepare differently and again the boys [this season] are aware you’ve got to prepare differently.

“The Ponte game [21/22 pre-season] was good, as a first game it was a real test. We could have easily played Sunday league teams, won those games and not had a clue about the standard. But them [the players] playing in those games gave them a good understanding of what they’re going to be facing. That’s why I wasn’t bothered about the result but acclimatising to the standard. The boys knew at half-time it was a step-up because they were blowing, they were chasing shadows.

“As a young coach it’s all about learning what does work, what doesn’t work. Dealing with each player differently. It doesn’t work all the time, I’m not perfect and everything doesn’t go right all the time. It’s rewarding, I’m happy and hopefully the boys that have been invited in and their team mates and everyone looking at the JPL can see the opportunities and what we’re trying to build”.

A 4-2 victory over Doncaster Boys completed the U16s’ pre-season ahead of the trip to the Yorkshire Payments Stadium in which Bailey saw his strategy transpire onto the pitch in just their third game together as a team.

“Whats impressed me the most has been the boys have bought into what we’re trying to do and the purpose of it and the logistics behind it and the boys are on board and we’re all together.

“All the boys are at different teams, some have come together from their Sunday league teams, some have come individually but everyone’s got on with each other. In the short space of time I’m really happy at where we’re at. The boys give 100%, they take information on board, they execute things and I’m looking forward to Saturday”. 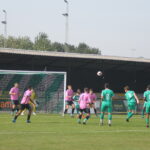 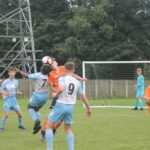 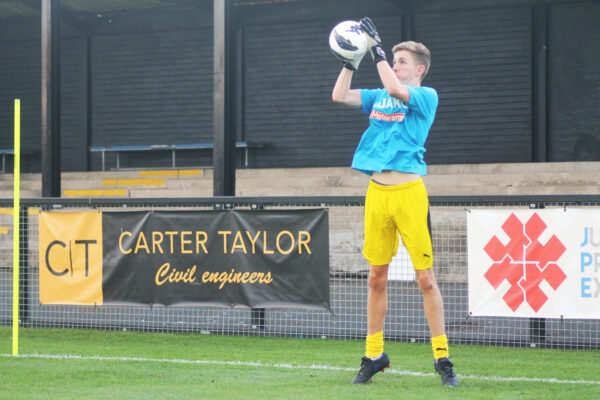 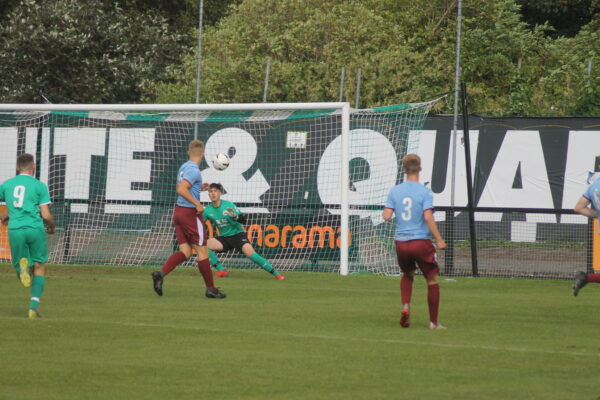