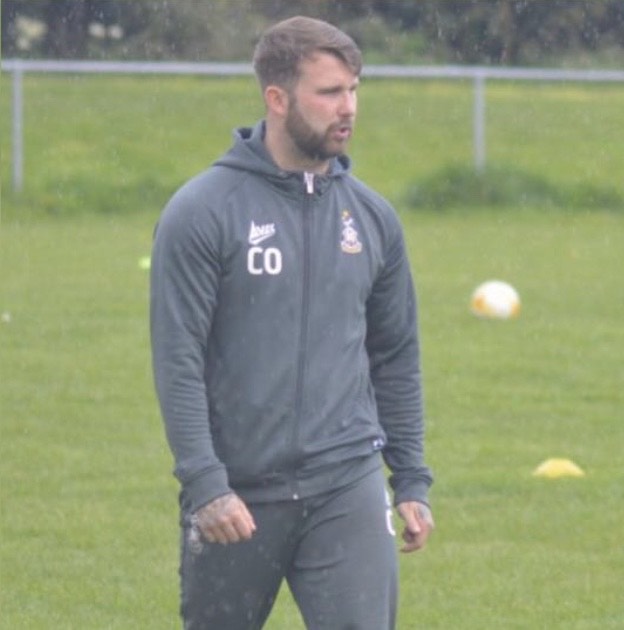 Casey O’Reilly’s two league title victories are inspiring his focus towards “fast paced attacking play” for Farsley’s U21s ahead of his debut competitive match in charge of the Celts this evening against Beeston St Anthonys’ U23s.

O’Reilly was Bradford City Ladies’ first coach to win the league and cup double, completing an unbeaten season while also previously winning the league with Huddersfield Town ladies, and the new U21s manager believes he is seeing the same tactical understanding grow in his new squad at Farsley.

“The focus has been around building a real togetherness and bond in the dressing room. When a new team starts it’s all about building the foundations and progressing slowly. We have a togetherness and the tactical side is building nicely. We have a real strong team and the fast-paced attacking play in the final third but also ball retention has been the focus. Four – two – three – one is my go-to formation and we have worked tirelessly on it.

“Relentless attacking is how I’ve been successful. Transitions from losing the ball and winning it back is something that controls games. Being tactically aware and ‘protecting key areas’ is a phrase we use a lot. The lads understand that matches are like pendulums and when the momentum is against us, we protect the key areas and work our way back into the game”.

With U23s’ players having made their debuts for the first-team already this season, the next step for O’Reilly’s players, the manager stated it takes more than footballing ability to fulfil those goals.

“‘You have to be there to be seen’ is the message. Transparency from me and my team of coaches ensures that everyone is on the same page. We need that from players for it to be right for them to progress. Hard work and dedication will have you in the discussions for players moving up, it’s not all about footballing ability”.

The U21s travel to Beeston’s Castleford Academy on Wednesday night, 8pm kick-off, opening both their campaign and O’Reilly’s project at Farsley. 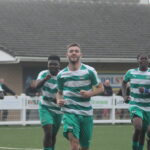 Match report: 10-man U19s come from behind to take three points at Hemsworth 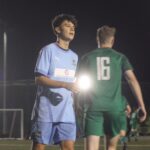 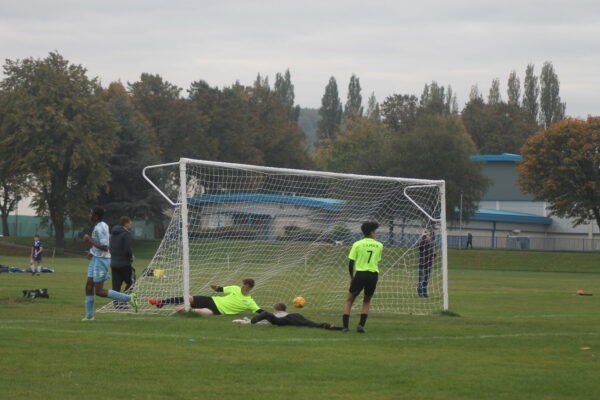 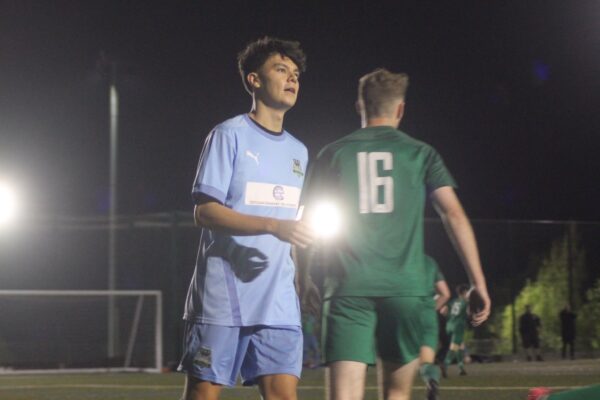