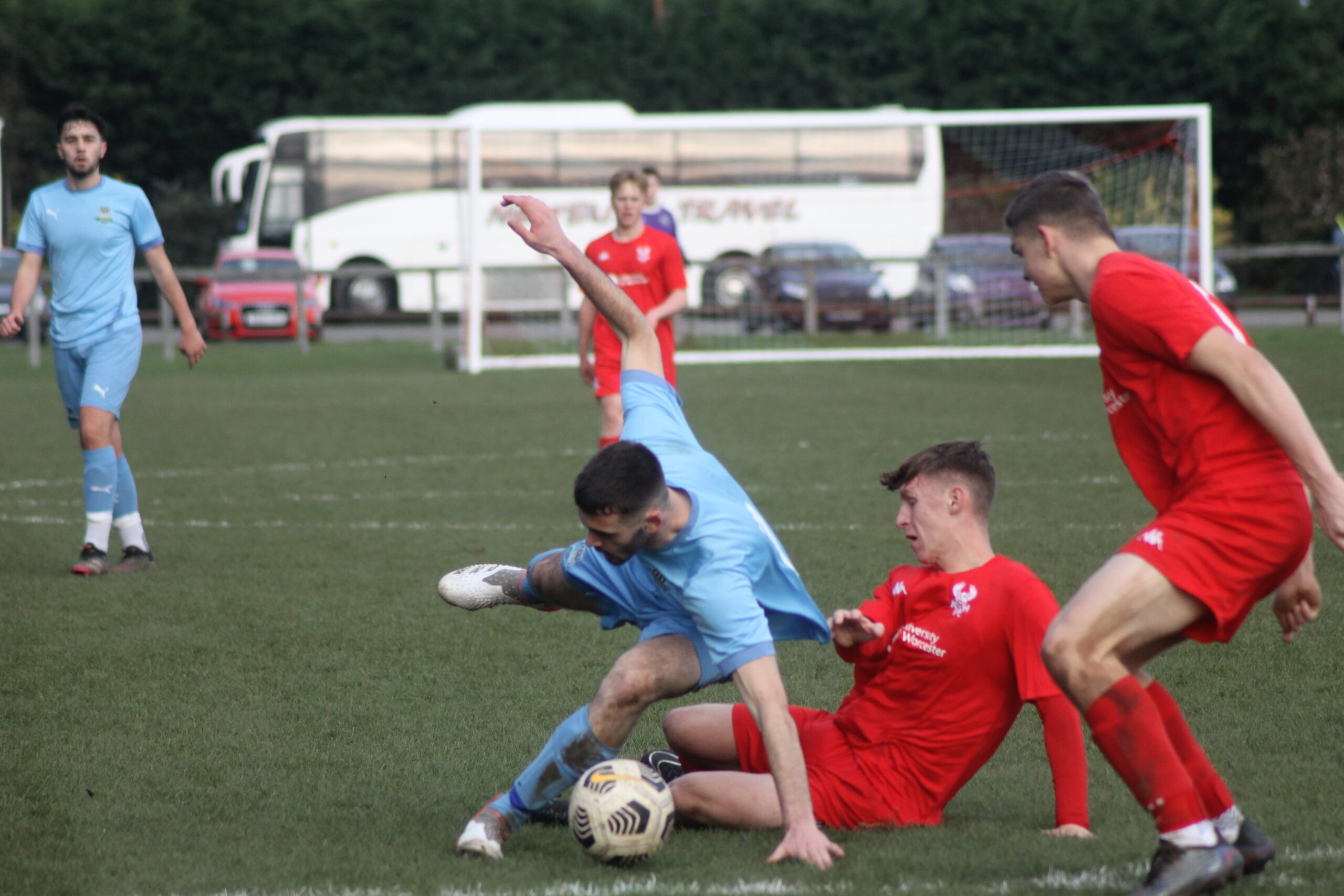 Farsley Celtic u19s were seven minutes from the 4th round of the National League u19 League Cup before an 83rd-minute 1-0 lead was cancelled out by two late goals in five minutes from Kidderminster Harriers, the Celts losing 2-1. Jared Felix gave Farsley a 38th-minute lead which lasted until the equaliser with seven minutes remaining […] 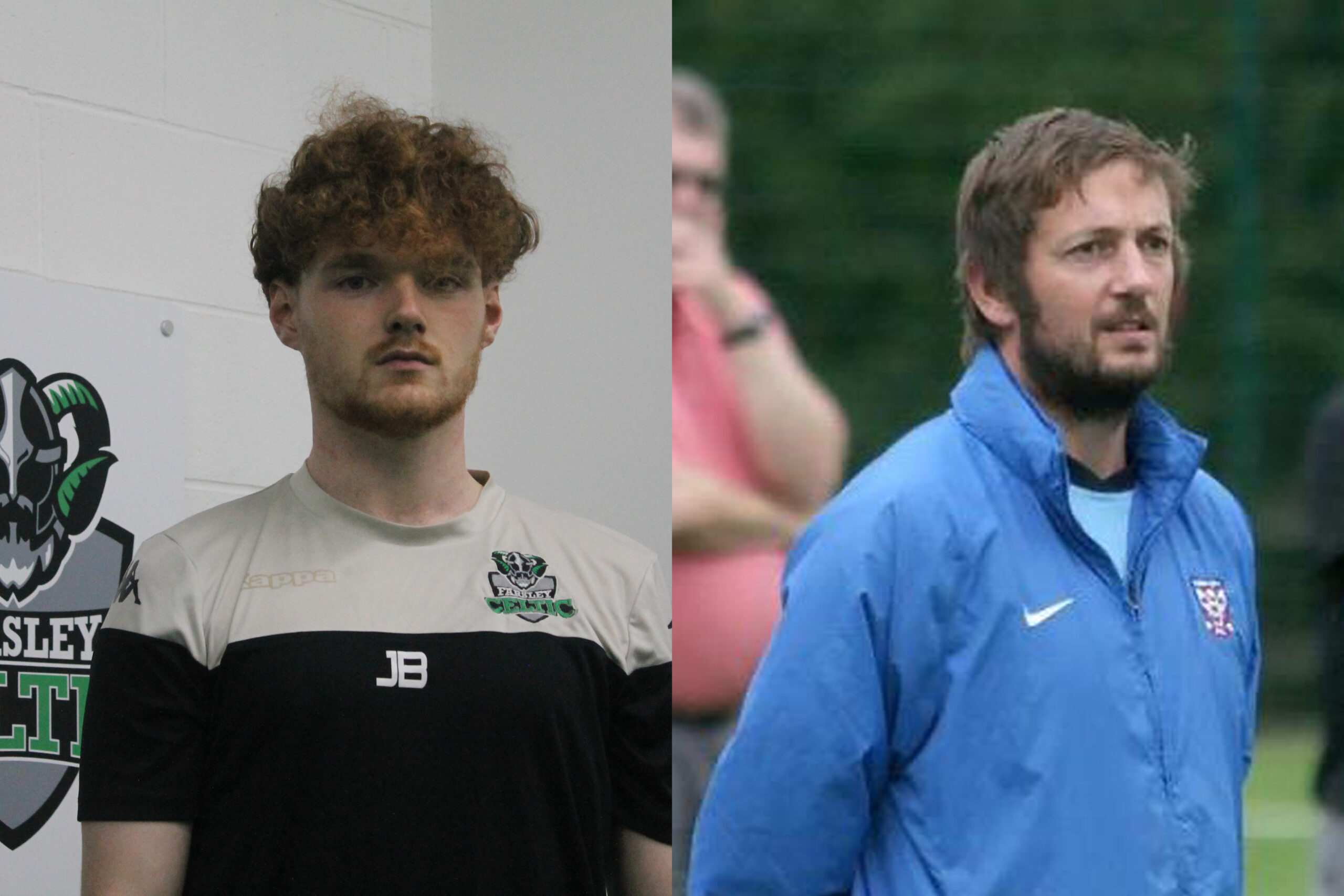 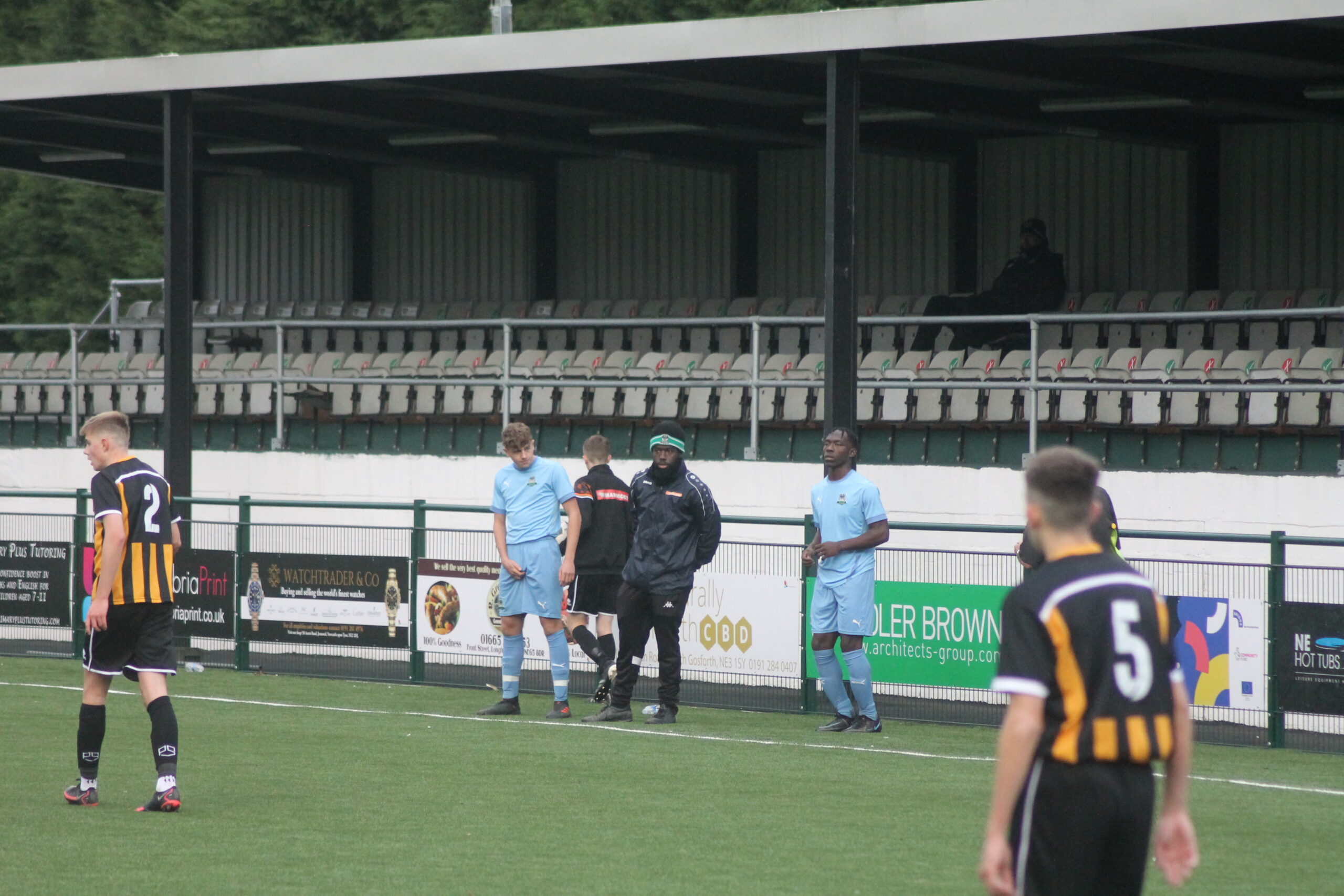 Farsley Celtic u19s conceded an injury-time winner in the 4-3 defeat at Morpeth Town’s Craik Park on Wednesday, having led three times. Asher Bailey stated his players lacked “a bit of experience” to hold on for three points. Jared Felix contributed all three goals, scoring twice and assisting the Morpeth’s own-goal in the seven-goal, open-style […] 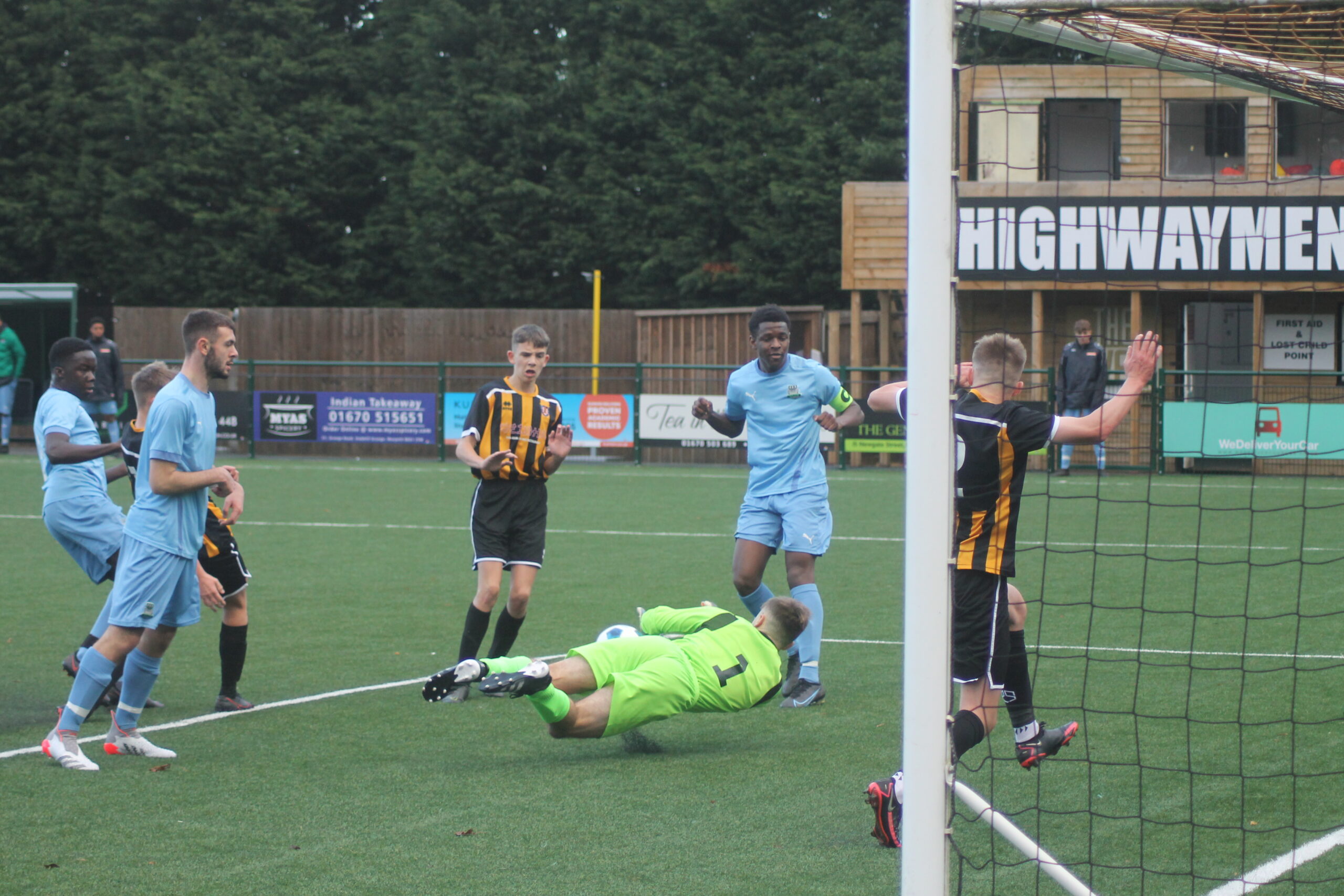 Farsley Celtic u19s conceded the seventh and winning goal only in injury-time, having led three times at Morpeth Town’s Craik Park in the National League Youth Alliance. Jared Felix put Farsley 2-1 up at half-time after the trip up north, scoring a 10th-minute opener before assisting the own-goal for Farsley’s second. Morpeth equalised and missed […] 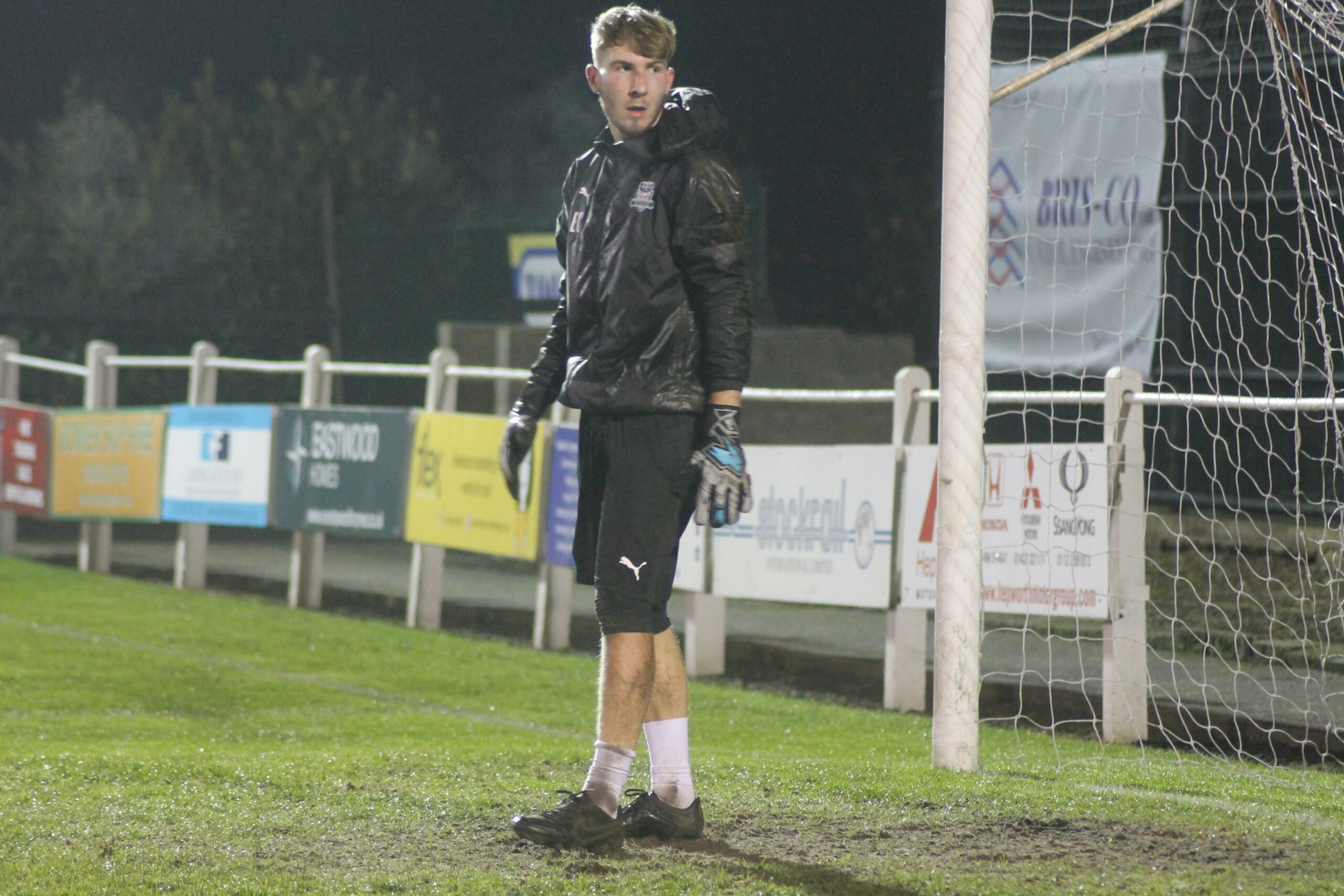 A Farsley Celtic first-team training opportunity was recently presented to Ethan Cotton and the ‘keeper is now no.1 contender to follow Rhys Westcarr’s path into the senior side, replacing the ever-present u23s first-choice keeper in Monday night’s match due to Westcarr’s injury. Manager Neil Ross invited Cotton to first-team training following Ross’ appointment for the […] 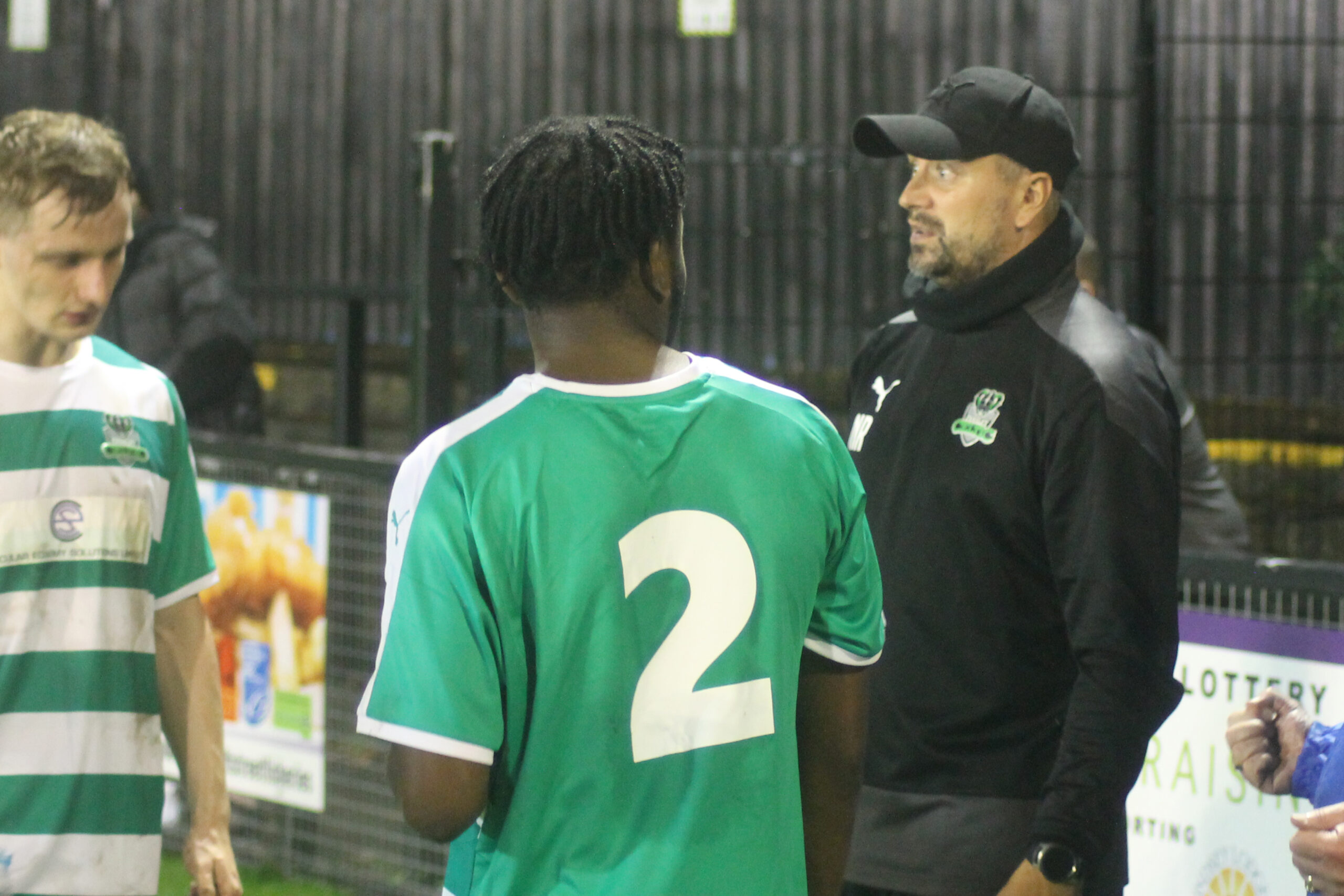 Neil Ross post-Emley: “We could be going in three or four-nil up at half-time”

Neil Ross revisited his Farsley Celtic u23s’ missed first-half chances, including one disallowed goal and another which hit the post, in a match where hosts Emley AFC’s three second-half goals won Monday night’s fixture. “If we put our chances away, like we normally would, we’re going in three of four-nil at half-time and the games […] 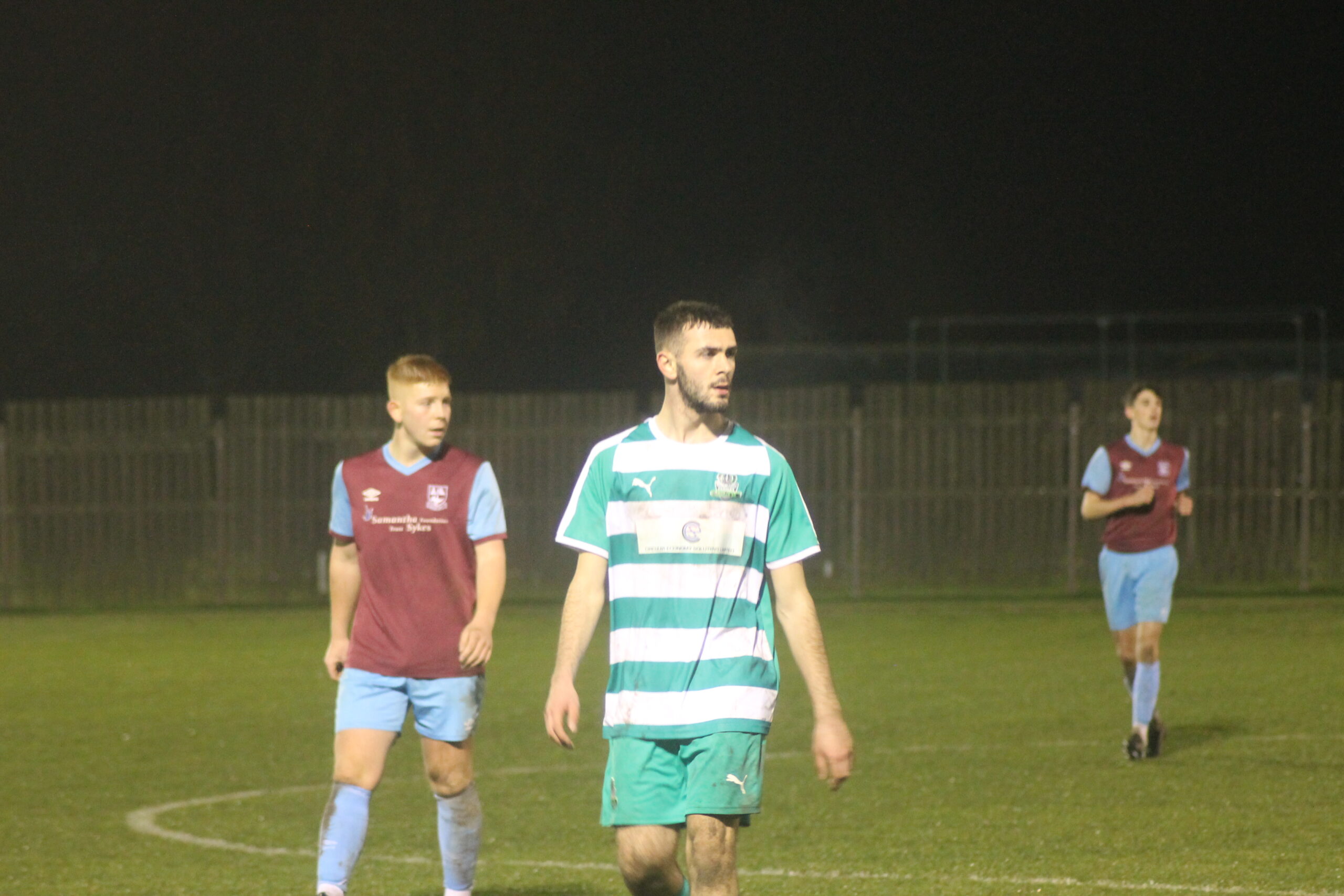 Three second-half Emley AFC goals on Monday night, after a disallowed first-half Farsley Celtic u23s strike, denied the Celts a fourth consecutive victory in the West Riding FA Development Premier Division. Louis Fialdini had a goal disallowed and hit the woodwork, both in the first-half with the scores level. Reggie Waud was sin-binned for laughing […] 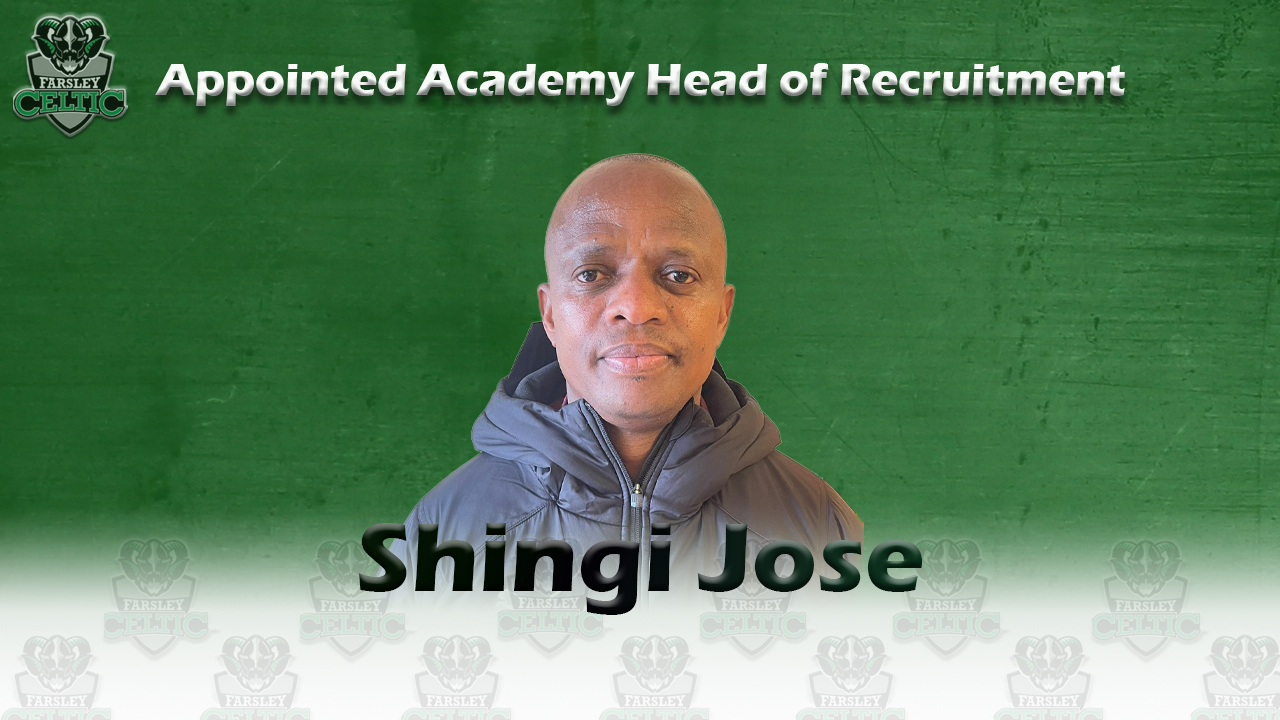 Asher Bailey stated “we had chances to put this game out of sight” after watching his Farsley Celtic u16s concede a 2-0 half-time lead and a late Halifax Town winner to lose 3-2 in the Junior Premier League earlier today. “We told the boys at 2-0 – ‘difficult scoreline’. We had enough chances to put […] 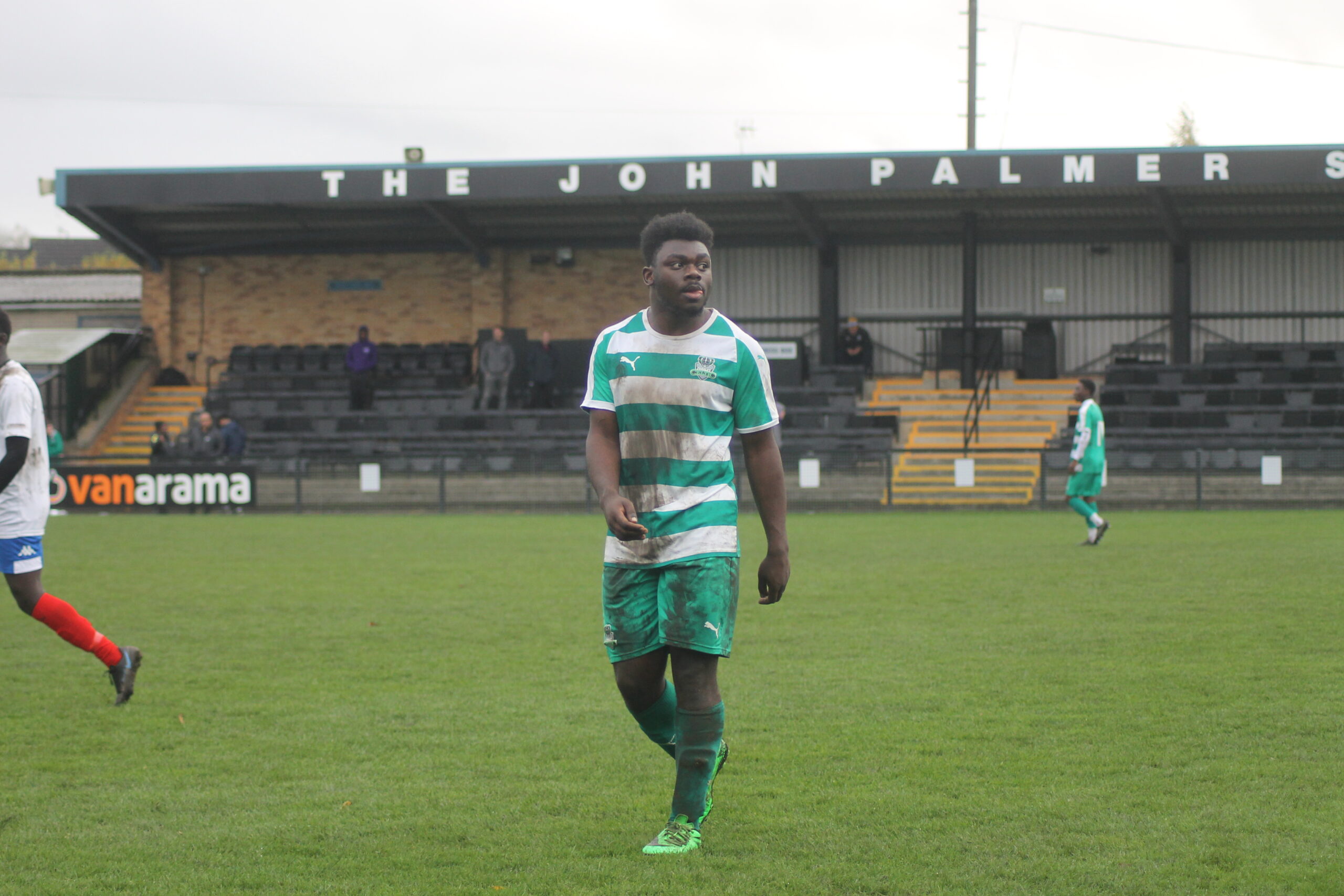 Flavio Tomas’ diving header to complete his hat-trick in Farsley Celtic u19s’ 6-0 derby victory over UFCA in today’s lunchtime kick-off was assisted by defender TJ Kongolo’s instructions, according to Tomas. “TJ really helped me on that one because I was about to go back post and he said ‘go front post and spin out’ […]