Here at Farsley Celtic Football Club we take the safeguarding and wellbeing of everyone involved at the club very serious and have put a number of polices and procedures in place to ensure we keep people safe at all times.
In this section we have detailed all our policy’s and procedures for you to have a look at.

Please see below the contact details for Safeguarding at the club:- 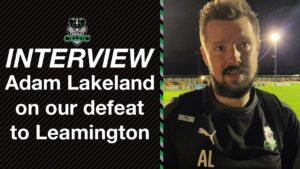 Adam Lakeland gives his reaction to our defeat at Leamington. 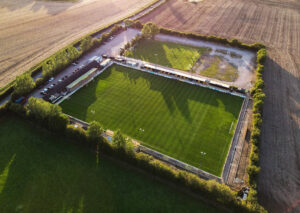 Tickets for Tuesday’s trip to Leamington are now on sale. For those wishing to make the trip to the Your Co-op Community Stadium, you can purchase your tickets online HERE. ADMISSION PRICESAdults: £13Over 60s: £9Students: £6U18s: £3U12s: Free Serving members of the Armed Forces who present their military ID in person at the turnstiles will receive a 50% discount. For disabled supporters, entry prices are the 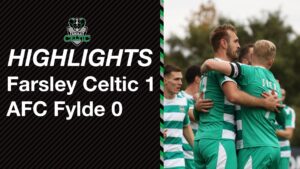 Watch the best of the action as league leaders AFC Fylde were toppled at the Citadel. 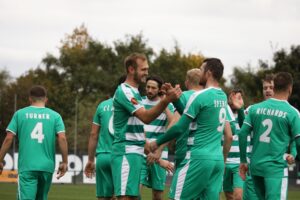 By Mark Rawlinson Farsley proved they can once again mix it with the National League North big boys, as they toppled league leaders AFC Fylde 1-0. James Hanson’s early chip was all that separated the sides as Celtic followed up their victory over play-off chasers Curzon Ashton two weeks ago, with a win over the much-fancied Fylde side, condemning them 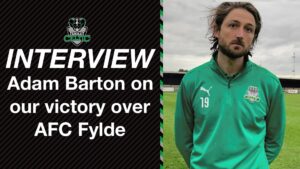 Adam Barton gives his reaction after making his return in our victory over AFC Fylde. 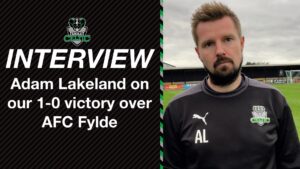 Adam Lakeland reacts to our victory over table-topping AFC Fylde.

Read More »
We use cookies on our website to give you the most relevant experience by remembering your preferences and repeat visits. By clicking “Accept All”, you consent to the use of ALL the cookies. However, you may visit "Cookie Settings" to provide a controlled consent.
Cookie SettingsAccept All
Manage consent